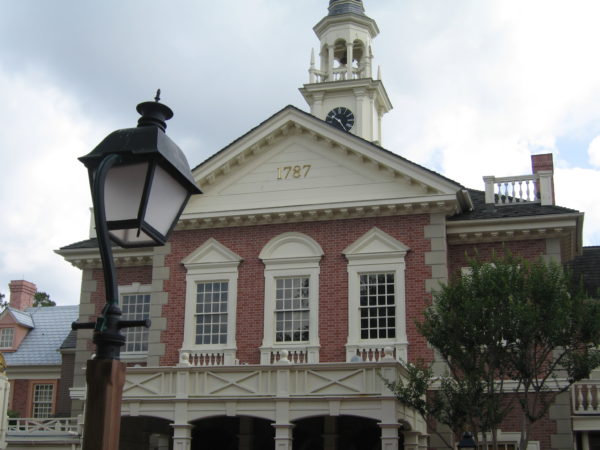 On Friday, April 24, reports stated that Florida Governor DeSantis is reviewing recommendations from the reopening task force over this weekend.

Governor DeSantis said he would also seek input from the medical community as well as people from different parts of Florida. Florida is a diverse state that is 447 miles long and includes very densely populated cities as well as sparsely populated rural communities.

The Governor said that he is more concerned about getting the right approach as opposed to releasing specific reopening dates.

He has not yet announced if he would extend the Safer At Home (stay at home) order for the state.  The order is currently scheduled to end on April 30.

Disney World is still closed until further notice, and there is no officially announced reopening date or plan.

Looking forward to learning about Florida’s next steps toward reopening?