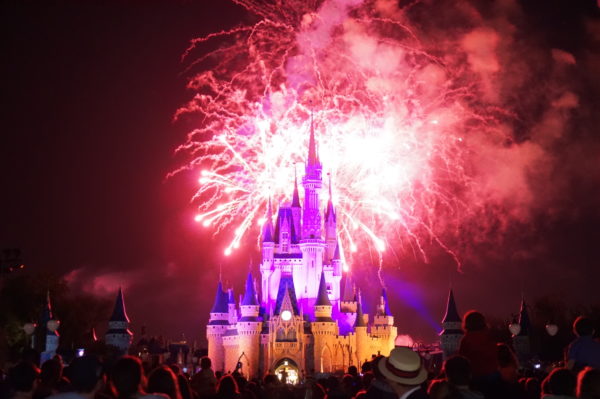 Three Ways the Current Florida Drought Could Impact Your Vacation

Florida is known for its quick afternoon rains, especially in the summertime, but there hasn’t been much rain in Florida lately.

Most notably, there have been about 30 brush fires on Disney property in the past couple months.

If you’re planning a vacation to Disney World in the near future, you’ll want to know how these dry conditions may affect you. Here are three ways your vacation could be impacted by the current Florida drought.

Based on recommendations from the Orange County Mayor, Disney has instituted a burn ban at some of the Disney resort hotels.

Guests staying at Disney’s Fort Wilderness Campground, whether in a tent, camper, or cabin, are not allowed to have campfires at their site. This is primarily because of the concentration of guests in one area and is meant to prevent fire danger and damage for guests.

Disney has also modified communal campfire plans at other Disney Resort Hotels including:

While some hotels may continue fire activities, others will not. Those who roast marshmallows will continue to do so.

Many of the recent brush fires have been caused by the Disney’s Hollywood Studios‘ show Star Wars: A Galactic Spectacular, which debuted less than a year ago.

There are a couple reasons being cited as to why these fireworks are causing brush fires, but no one can be sure what events led up to it.

The Reedy Creek Fire Department president says that one major issue is that the area where the fireworks are shot from doesn’t have an adequate number of sprinklers to keep the ground wet, preventing it from catching on fire. He also says that there isn’t enough clear land around the area to compensate for the extremely dry conditions in Florida at this point.

Similar conditions occurred in 1998 when Disney suspended fireworks displays until the dry conditions resolved naturally. While Disney is not expected to do that at this point, it’s not totally out of the question in the future.

Are you concerned about Florida fires and dry conditions impacting your Disney Vacation?