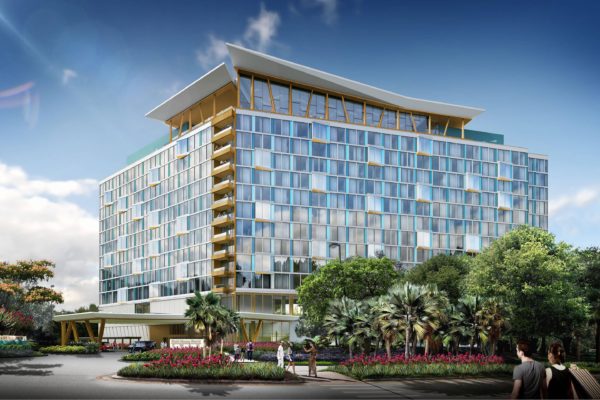 We are getting our first look at Marriott’s newest resort on Disney World property, the Swan Reserve. The upscale resort is set to open in Summer 2021. Let’s take a look at some of the concept art from Marriott.

The Swan Reserve will be a part of the EPCOT area resorts. From the images released by Marriott, it appears several of the resort’s rooms will feature views of the Swan and Dolphin resort as well as Spaceship Earth.

Marriott had the following description of their new resort:

Do you plan on staying at the Disney Swan Reserve?