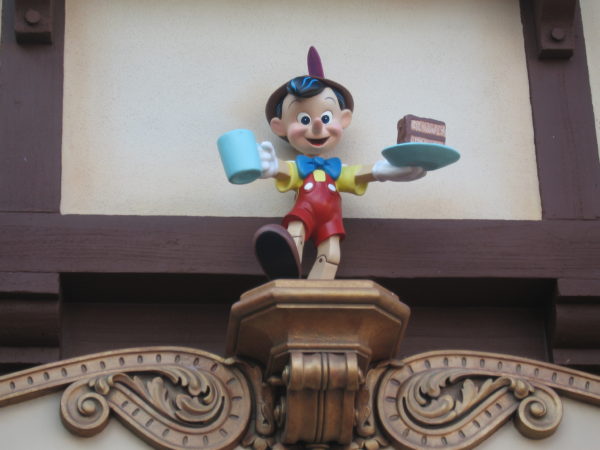 Between vaccine rollouts and pent-up demand for going on vacation, Financial Analysts predict that Disney’s parks could soon return to making record profits.

At this time, many parks are open (or soon will be), while several remain closed.

Disneyland Paris, as well as Disney’s California and the original Disneyland in California, remain closed.

An analyst from UBS said Disney parks are well position for a strong rebound.

An analyst from Goldman Sachs said that the parks are ready for a rapid recovery as the economy reopens.

An analyst from Rosenblatt Securities noted that Disney’s park division rebounded more quickly than expected in the last quarter, even though that division most recently posted an operating loss.  The firm also predicted that Disney would increase investment on projects for its parks from $4 billion in 2019 to $6 billion in 2024 – meaning that guests will get more new experiences.

Do you think crowds will return to Disney parks in 2022?