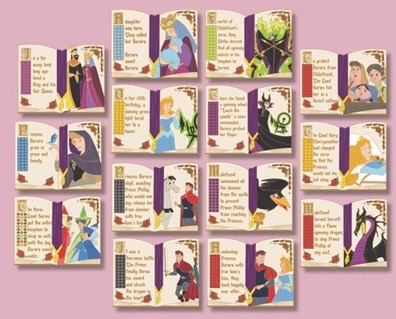 This month’s release features characters from 101 Dalmatians, Aladdin, The Muppets, The Lion King, Alice in Wonderland, and Star Wars, and celebrates occasions including Presidents Day, Mardi Gras, and the 60th anniversary of Sleeping Beauty, the last film that Walt saw in production. The Sleeping Beauty Pins will debut at a Pin Trading event on February 28th and will only be available in limited quantities at the event. They will not be released in the parks until mid-March.

Let’s take a look at the new trading pins released this month! 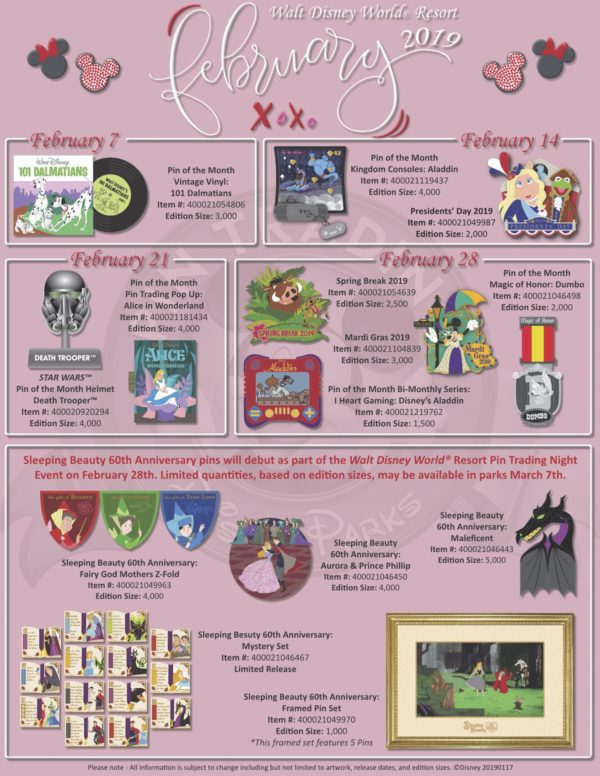 What’s your favorite pin this month?