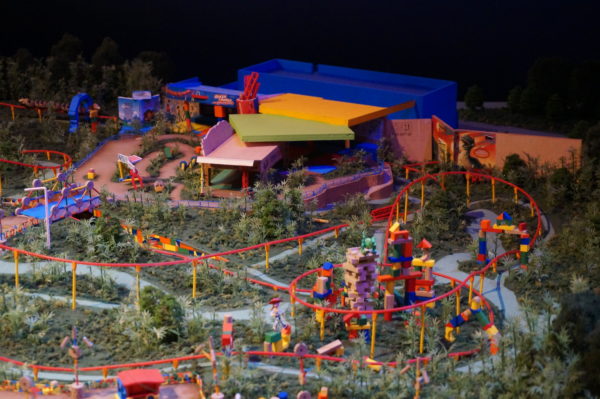 In just a few short months, Disney’s Hollywood Studios will go from a park with the least to do to a very popular destination in Disney World. Disney recently announced that the long anticipated Toy Story Land will open on June 30th, 2018, just in time for the large Fourth of July crowds and other late-summer vacations.

In anticipation of the larger crowds descending on the parks, Disney has also announced new Extra Magic Hours starting with the opening and running through at least the end of July and probably longer depending on demand.

Let’s take a look at the break down.

On June 30th, Hollywood Studios’ regular hours will be from 8am to 11pm so everyone can have an extra hour to enjoy the new land. Starting on opening day, guests staying at one of the Disney resort hotels can enjoy daily morning Extra Magic Hours from 7am to 8am, a whole hour before anyone else is allowed in!

After opening day, regular park hours will run from 8am to 10pm.

Starting Friday, July 6th and continuing every Friday thereafter at least through July, resort hotel guests will also have the option of staying up late for the Extra Magic Hours from 10pm to 12am.

While these EMH will likely be very busy, limiting it to just guests of the resort will mean that curious locals and those staying off-property will not be allowed in early or to stay late.

Will you be visiting Toy Story Land this summer?