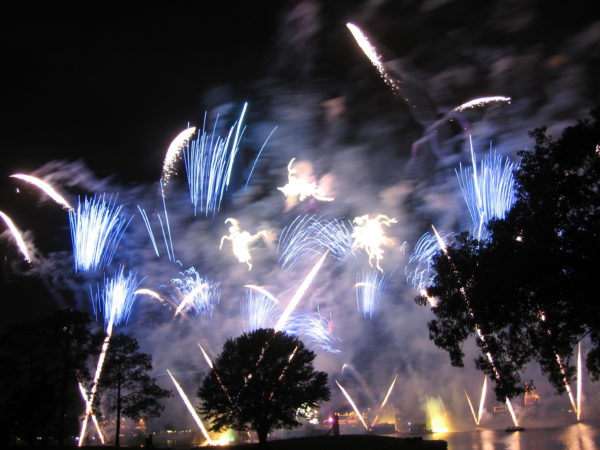 Disney has confirmed that Illuminations, the nighttime spectacular that has been delighting guests around the shores of the World Showcase lagoon since late 1999, will close down in the second half of 2019.

Rumors has swirled for some time of the show’s demise, and Disney is in the process of investing more than $2 million in upgrades around World Showcase – presumably to support the new show.

The official announcement states that Disney Parks Live Entertainment is currently working on the replacement, which will “debut immediately following the conclusion of IllumiNations.”  This suggests there will be little or no downtime where Epcot doesn’t have a nighttime show.