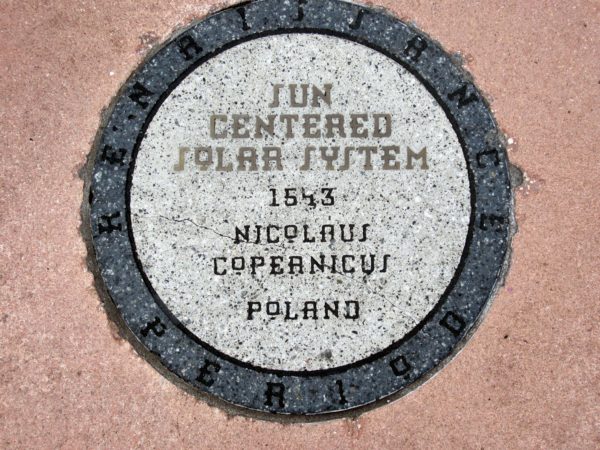 Yesterday, we started talking about the Inventor’s Circle and specifically the Prehistoric Era and the Middle Ages. Some awe-inspiring things happened during this time that we still use in one way or another today.

When Epcot was created, one of the main goals was to make the park a place where guests could learn and have fun at the same time. I think it’s pretty cool that Epcot designers have paid homage to significant inventions and findings throughout history without throwing them in our faces.

Today we’re going t take a step forward in history and look at the Renaissance Period. While the Prehistoric Era was focused mainly on inventing things needed for daily life, and printing press of the Middle Ages expanded on this, the Renaissance Period was more about scientific advances.

Believe it or not, for most of history, many people believed that the earth was a stationary thing in the center of the universe. It wasn’t until 1543 when Nicolaus Copernicus discovered that the sun was the center of our galaxy and we revolved around it. 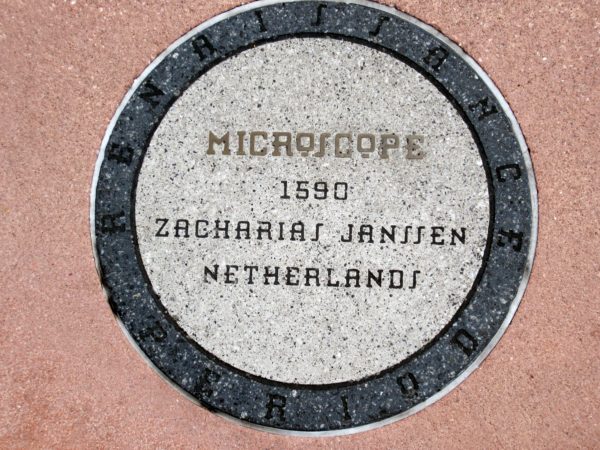 The Microscope is credited to Zacharias Janssen way back in 1590, but there’s much debate over who invented it. Micro means small and scope means to look or to see, so a microscope is used to look at things that would be too small to see with the naked eye. We still use microscopes for this purpose today. 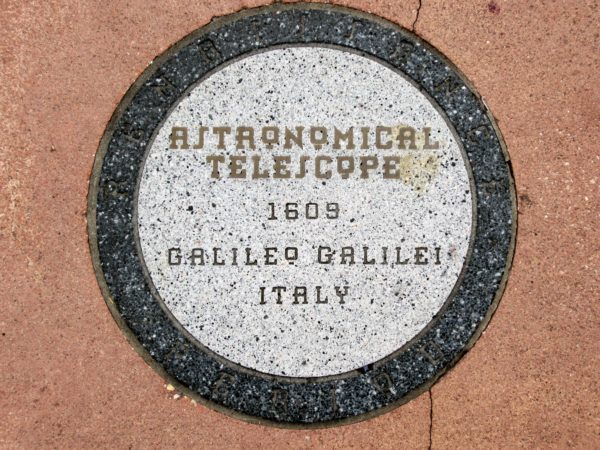 Galileo Galilei invented the first astronomical telescope used to study the stars (astro). It uses curved mirrors and lenses to look at things far away (tele-). We still use telescopes today, though today’s marvels are much more advanced than what Galileo invented. 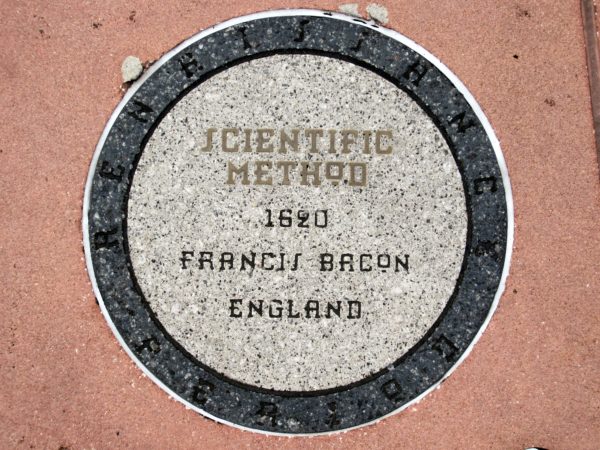 If you’ve ever helped your kids with a science fair project, you’re familiar with the Scientific Method, which involves setting a hypothesis and uses inductive and deductive reasoning during the research process. You can thank Francis Bacon for creating it! 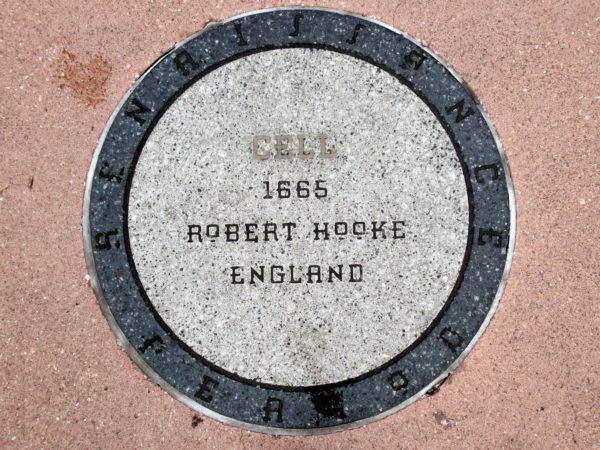 In 1665, Robert Hook discovered the cell, which makes up the structure of life. He used this word to refer to biological organisms. 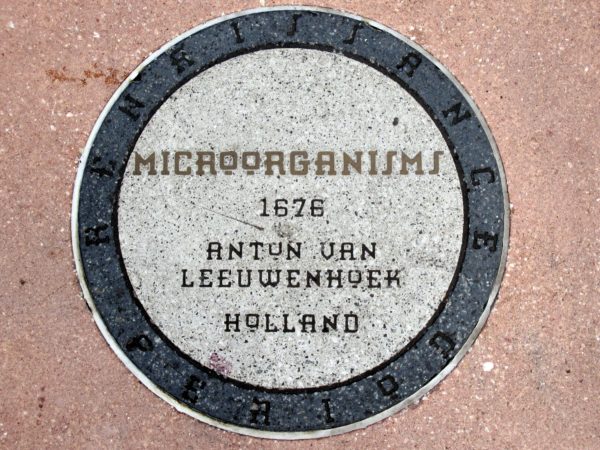 Antun Van Leeuwenhoek, from Holland, discovered microorganisms in 1676 and effectively started microbiology. Microorganisms serve many functions including to ferment food, treat sewage, produce fuel, and even as weapons of biological warfare and terrorism. They are also responsible for infectious diseases, and studying them helps keep us healthy.

Learning at Epcot: want to see more or less?