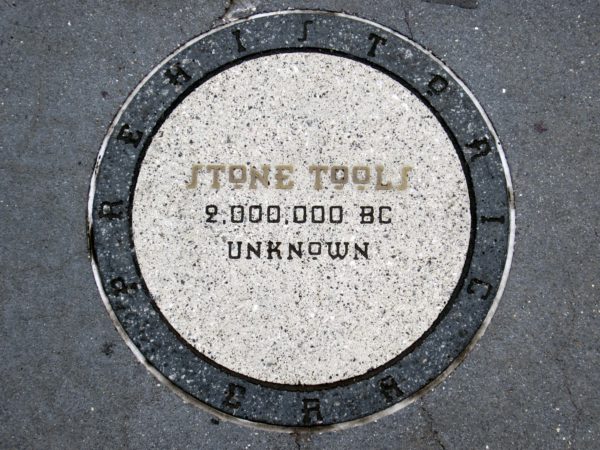 Disney often puts details just above our heads and right under our feet. For the next few days, we’re going to take a look at some details in Epcot that many people walk right over every day without even realizing they’re there.

Epcot’s Inventor’s Circle is located between the main entrance and Future World West where you’ll find The Land, The Seas, and the Imagination pavilions. These stone disks in the walkway pays homage to the greatest achievements in science and technology as far back as the beginning of time and as recent as 1996.

Let’s take a look at the Inventor’s Circle in Epcot. Today we’re going to focus on the Prehistoric Era and the Middle Ages. Many of these advancements can be seen Epcot’s Spaceship Earth attraction in Future World.

Stone Tools have been around through all of history in the form of weapons and utensils. They’ve been used in gun mechanisms, and they are still used today to cut and study electrons! 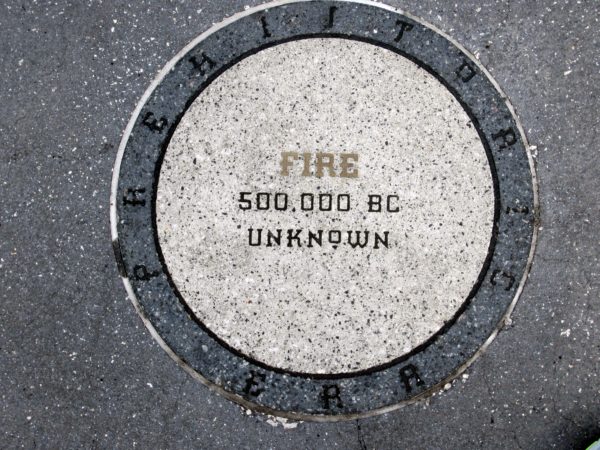 Fire was essential in prehistoric life for heating, cooking, and light. Today, fire is used for all that and more! 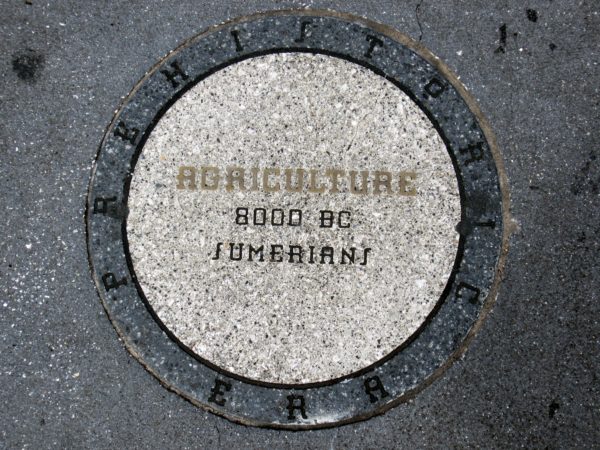 The Sumerians are credited with creating agriculture, and many of the same techniques are still used today for land, animals, plants, food, fiber, and medicine. 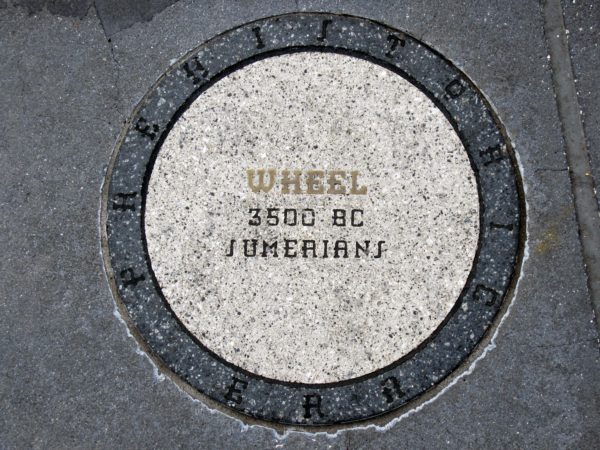 The wheel also dates back to the Sumerians in 3500 BC. We most commonly think of it to move vehicles, but it can be used horizontally to create a spinning motion and can be connected to a crank to produce energy. The wheel has been used in everything from chariots to toys. 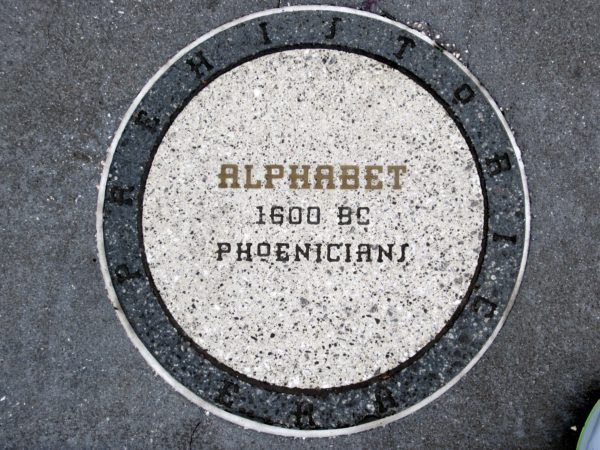 The Phoenicians created the alphabet in 1600 BC. There are dozens of alphabets in use today, whether letters or symbols, and the longest is the Cambodian Khmer alphabet, which contains 74 letters.  As we learn in Spaceship Earth, if you thought it was easy to learn your ABCs, thank the Phoenicians! 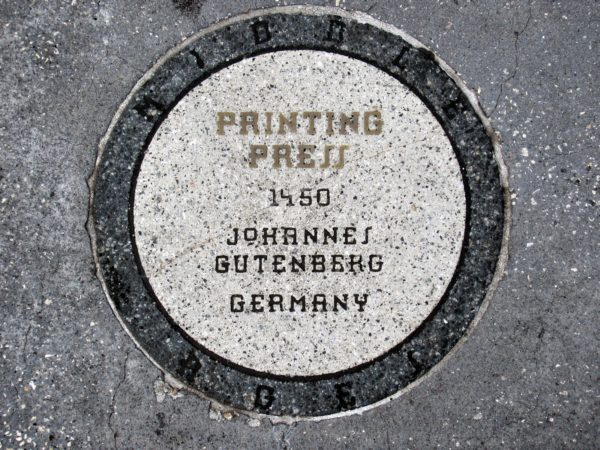 There weren’t too many advancements in the Middle Ages, but in 1450 Johannes Guttenberg created the Printing Press, which would transfer ink to paper, cloth or other medium. It allowed for the first form of mass communication and was able to transcend borders, power holds, and political and religious authorities. While what we use today is more advanced, it is still a critical part of daily life.

Have you stopped to see the inventor’s circle in Epcot?