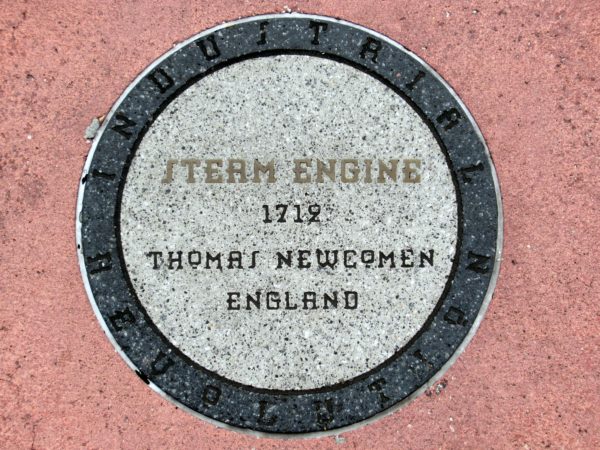 While Epcot acknowledges significant inventions throughout the history, it’s interesting to see how they all build on each other; one invention leads to another and another, and soon we have lots of new, useful things to make our lives easier and better.

The Industrial Revolution was all about making life better. In fact, this time period gave us the ability to travel more, communicate with people long distances away, and have brought light to our homes.

Let’s take a look at the Industrial Revolution stones in the Inventor’s Circle. 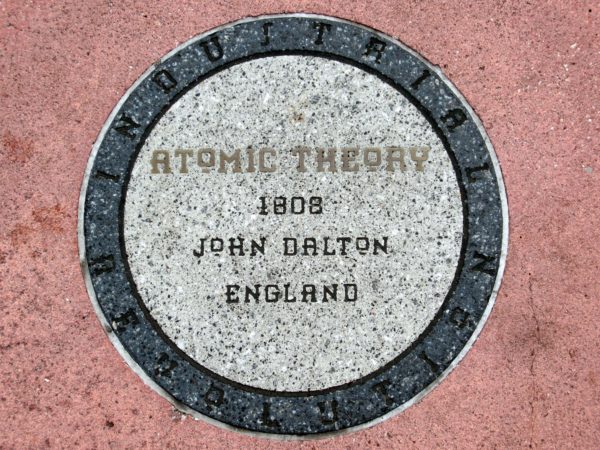 John Dalton created the atomic theory in 1808, which states that matter is composed of atoms much like we are composed of cells. 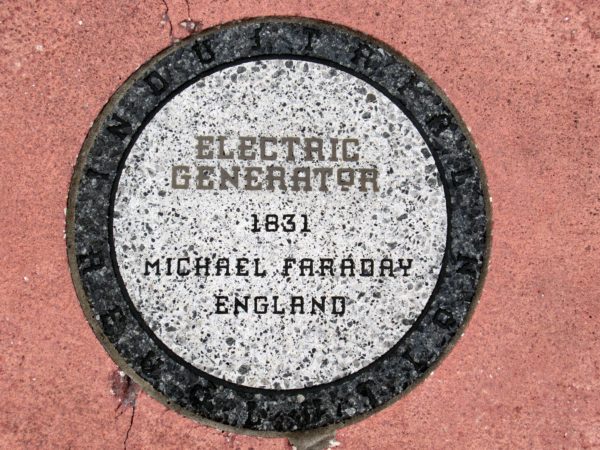 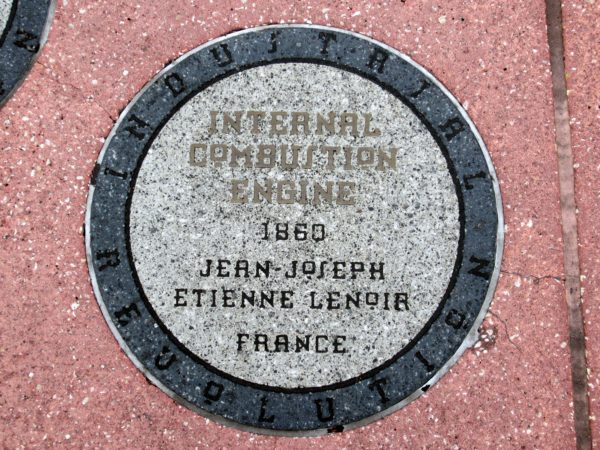 The steam engine required fuel and power to be produced separately, but with the invention of the internal combustion engine, by Jean-Joseph Etienne Lenoir, fuel could now be added automatically to the engine making travel more efficient. 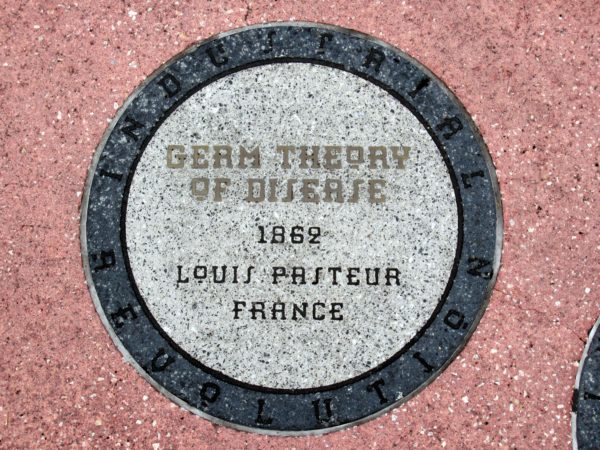 Germ Theory of Disease, a concept by Louis Pasteur in 1862, builds on the discovery of microorganisms and says that many diseases are caused by microorganisms. 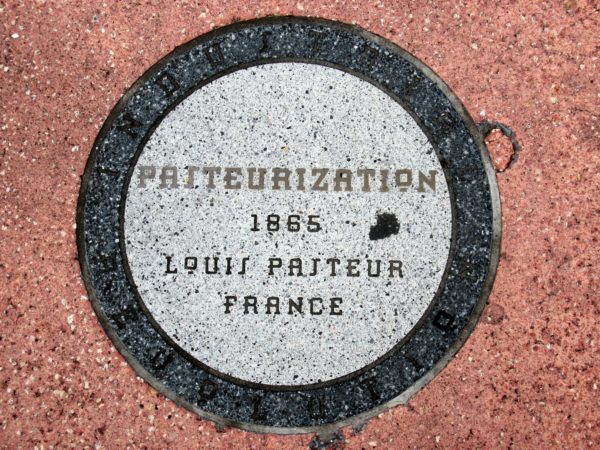 Louis Pasteur is also responsible for creating a process known as pasteurization, which eliminates pathogens, reduces spoilage organisms, and eliminates bacteria to extend the shelf-life of products. Pasteurization also makes it less likely that our digestive systems will be disturbed by such bacteria. 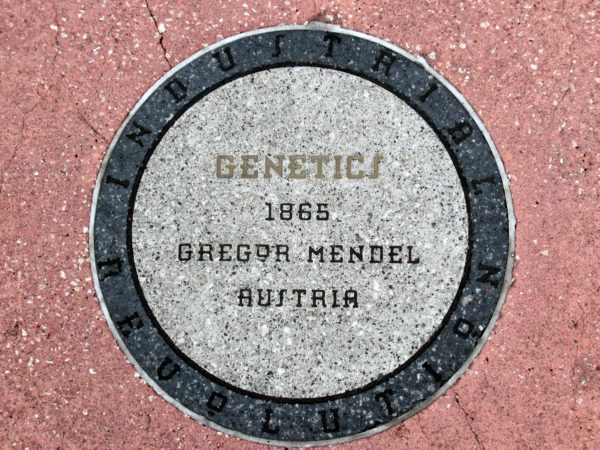 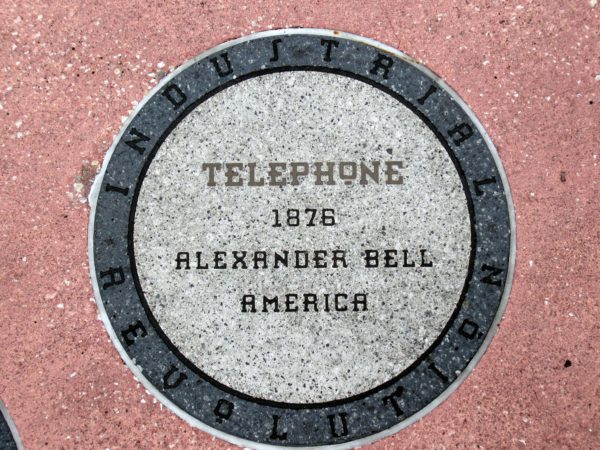 Alexander Bell made the first phone call in 1876. He said to his assistant, “Mr. Watson, come here. I want to see you.” When Mr. Watson came, he knew that his invention was successful! 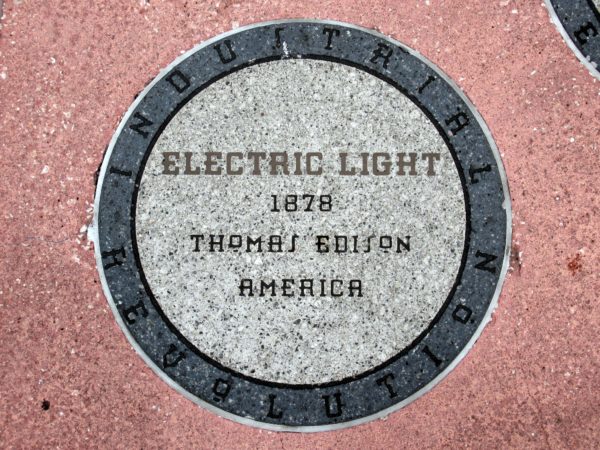 Thomas Edison invented the light bulb in 1878. What a bright idea! 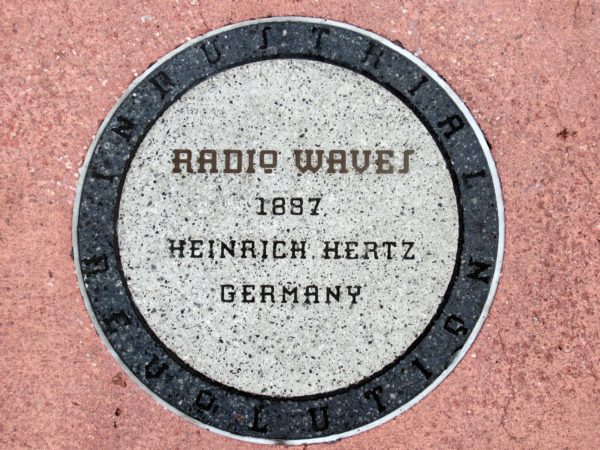 Radio Waves were discovered by Heinrich Hertz in 1887. In fact, even today, the frequencies of radio waves are measured in “hertz” or “hz”.

Do you enjoy the Walt Disney World Railroad?   Thanks Thomas Newcome!