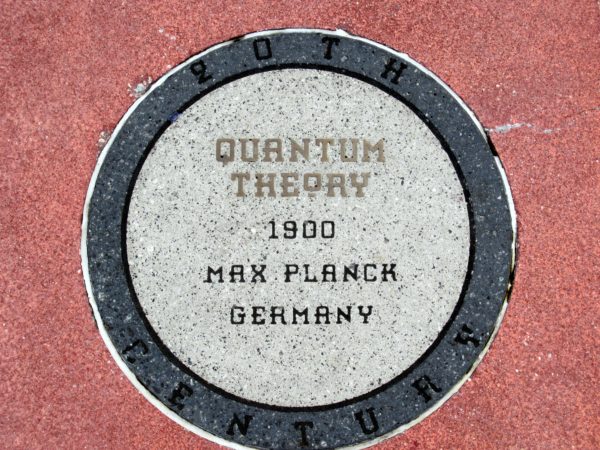 The 20th Century saw even more improvements on existing technologies and the addition of even more helpful things and theories to improve our everyday life and further our research.

Let’s take a look at what inventions Epcot‘s Inventor’s Circle honors for the 20th century!

In 1900, Max Planck created a theory that corrected the way we thought about mechanics. He worked mainly with the emission and absorption of light. His theory predated what we consider modern quantum mechanics. 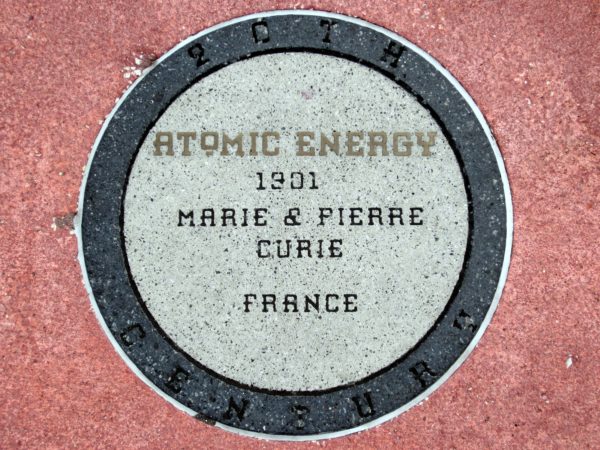 Just one year later, Marie and Pierre Curie discovered atomic energy, which states that atoms carry energy and can lead to radioactivity. Today, we use atomic energy as the source of nuclear power. 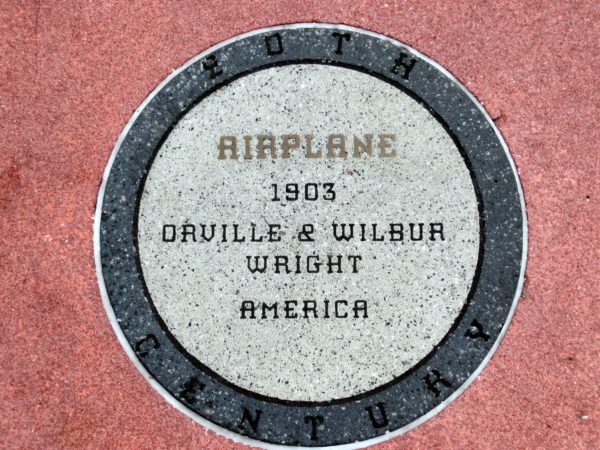 Have you ever ridden on a plane to get to Disney World? Chances are, even if your answer is no, you’ve ridden on a plane at some point in your life. The plane was invented just a little over 100 years ago by Orville and Wilbur Wright and remains the most efficient way to travel long distances in short periods of time. 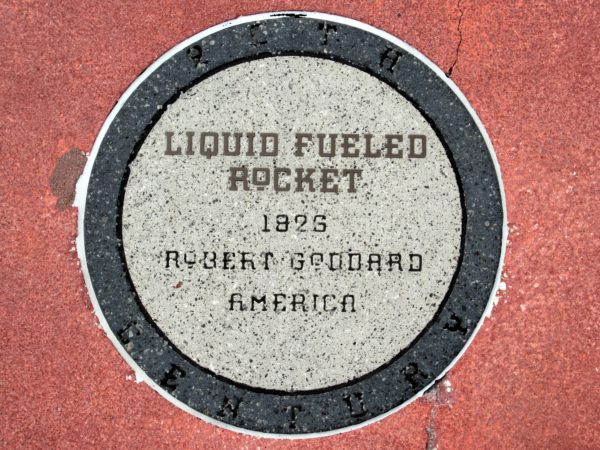 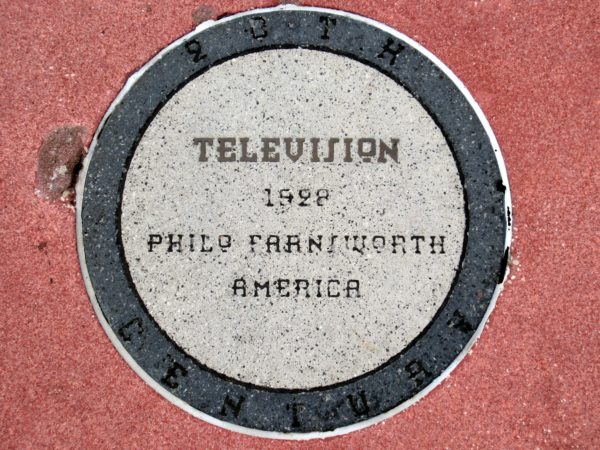 Philo Farnsworth created a crude version of the televion in 1928, but it wasn’t until the 1950s and 60s that residential homes had TVs. This is reflected in the 50s Prime Time Café where you can see TVs at many of the tables in the restaurant. It’s also worth noting that the earth globe in IllumiNations is said to be the only spherical LCD TV in the world. 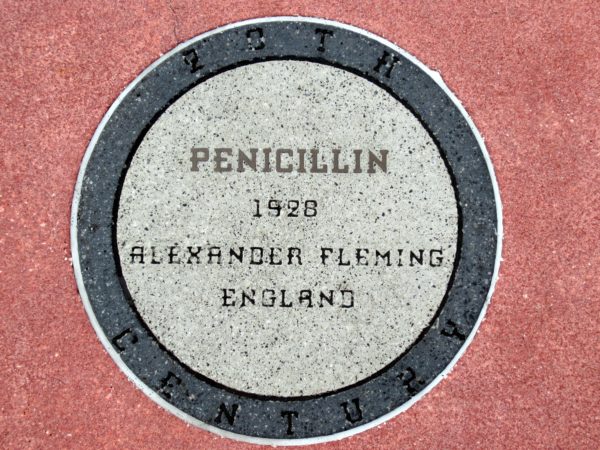 In 1928, Alexander Fleming created penicillin, which was one of the first antibiotics used to treat bacterial infections effectively. Penicillin is still used today but isn’t always as effective as it once was because bacteria have become resistant to it. 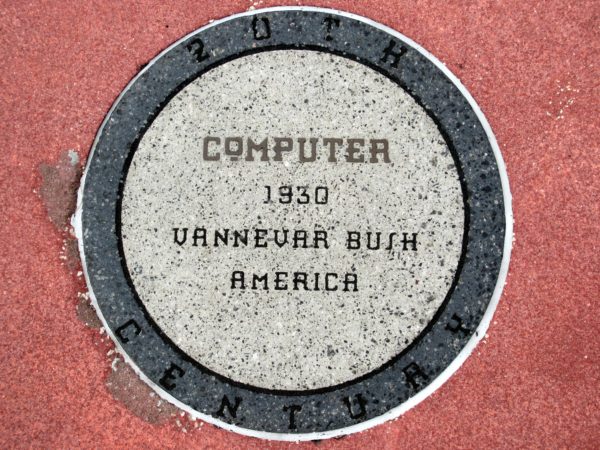 When computers were first built in the 1930s, they could only perform equations. Vannevar Bush was the first person to develop such a computer. Even the early computers seen in Spaceship Earth and The Carousel of Progress are much more advanced than their earliest processors. 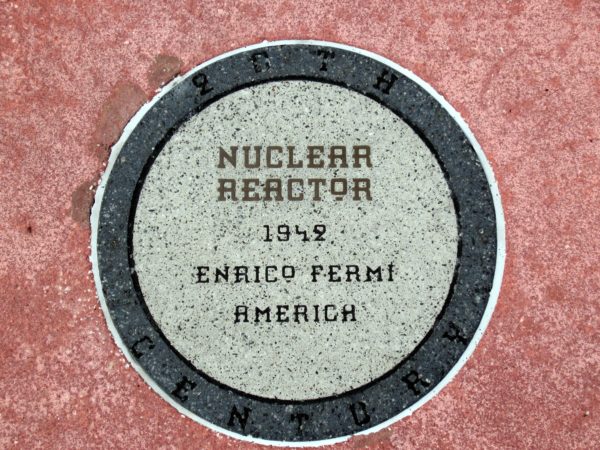 Nuclear reactors are used in nuclear power plants to harness atomic energy (above) and provide electricity. This is all thanks to Enrico Fermi who invented the nuclear reactor in 1942. 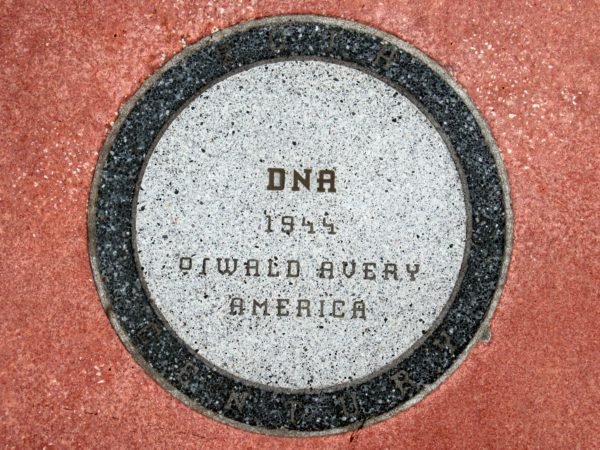 DNA, which is an acronym for deoxyribonucleic acid, was discovered by Oswald Avery in 1944. DNA provides genetic instructions for all living things and many viruses, so we still use DNA today to study our genetic makeup. 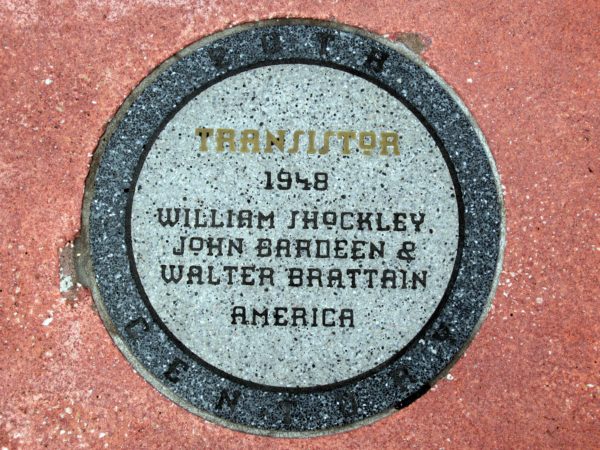 Transistors, discovered by William Shockley, John Bardeen, and Walter Brattain in 1948, are used to amplify electronic power and are the building block of modern electronics. 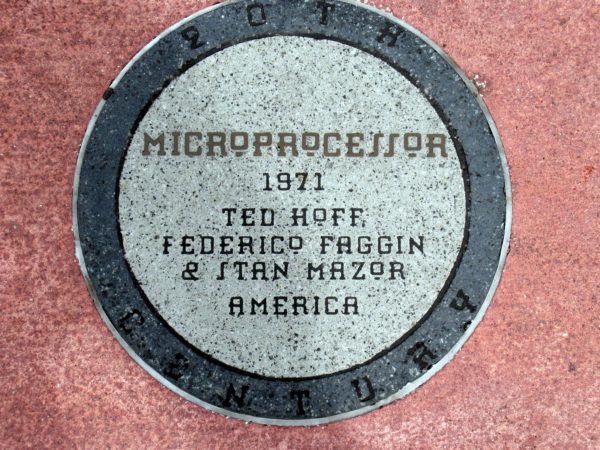 The microprocessor, invented in 1971 by Ted Hoff, Federico Faggin, and Stan Mazor, processes information in modern-day electronics like calculators, computers, and mobile phones. 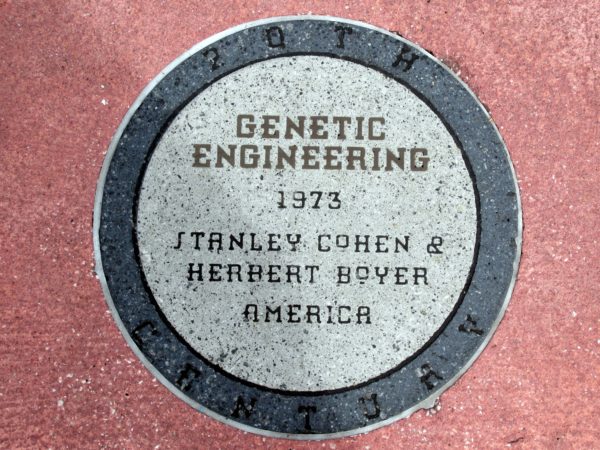 Genetic Engineering is the process of manipulating an organism’s genes. The process results in what we know as a GMO or genetically modified organism. While this is kind of a buzz word these days, it’s actually been around since 1973. 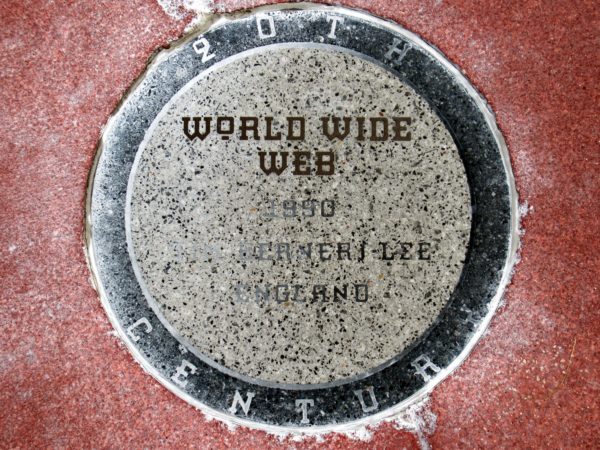 The World Wide Web, or what we know as “The Internet” was created in 1990 by Tim Berners-Lee and officially ushered in the Information Age. It was first available to research institutions and was then released to the general public. It wasn’t until several years later, though, that the web became truly searchable. Today, hundreds of millions of domains exist, and it’s increasing all the time. The internet is central to our daily life; we use it for banking, working, socializing, and even booking our Disney World vacations! 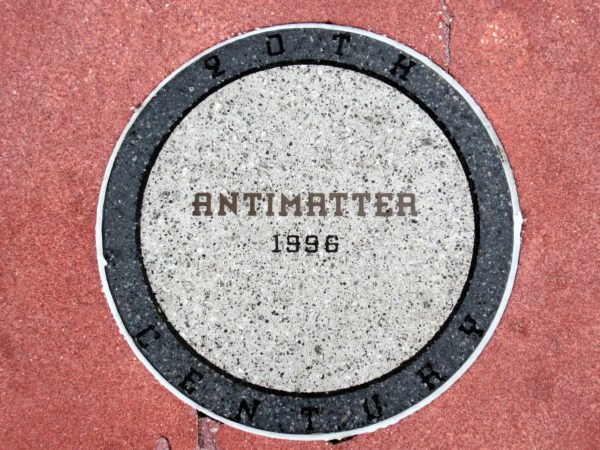 The latest invention in the Inventor’s Circle is antimatter. Disney doesn’t note an inventor, and Wikipedia says that there is still some confusion about why there is such an asymmetry of matter and antimatter in the visible universe. We’ll leave that to the physicists to figure out!

The Epcot Inventor’s Circle stops in 1996.  Should Disney add to it?