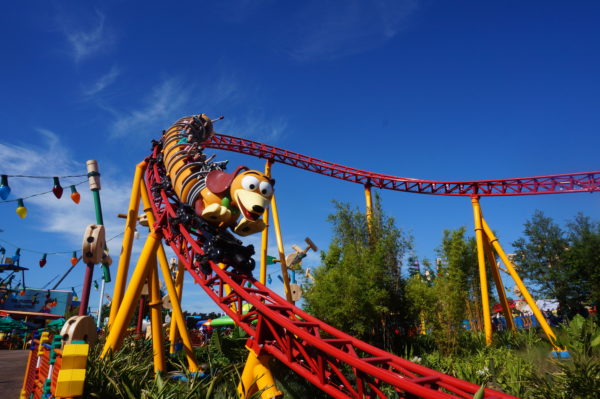 You might have read my article in July at Disney After Hours and how I saved nearly 12 hours of waiting in line by attending a limited-access, hard ticket event in Magic Kingdom.

One downside to the Disney After Hours event is that it doesn’t start until 9 or 10pm. While you can access the park two hours before the event starts, to get full value for your money, you have to stay until midnight or 1am. This is often too late for guests with children.

If you’re more of an “early to bed, early to rise” kind of family, Early Morning Magic might be a better option for you!

Disney has announced that they will be hosting Early Morning Magic events on select Mondays and Wednesdays from 7:30am to 8:45am from now through December 19th.

Besides small crowds in this new land, a continental breakfast is also included with yogurt, fruit, pastries, assorted cereals, and your choice of a main dish like avocado toast or fried chicken with a cronut. While the event only lasts until 8:45, breakfast will be available until 10am at a quick-service location outside of Toy Story Land.

You’ll have to purchase a ticket for this event, though. In addition to your regular theme park ticket, it’s $79 for adults and $69 for kids ages 3 to 9. If you’d like to take advantage of this limited-access event, you can make reservations online or by calling 407-827-7350.

Early Morning Magic – 75 minutes of early, low-crowd access to Toy Story Land for $79: yes or no?