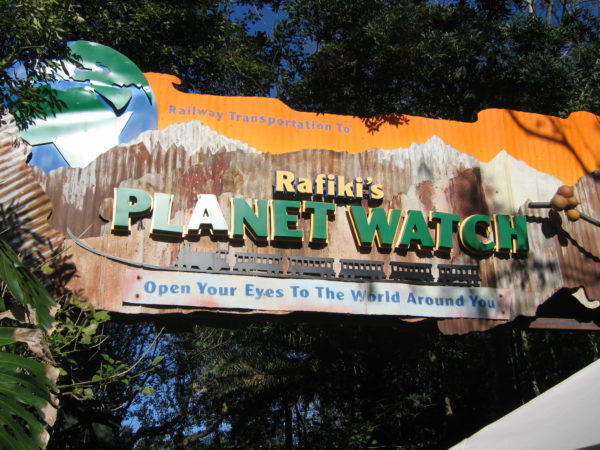 Many parents worry about what their kids are watching on TV or tablets, and now news has come out that even some cartoons are troubling to developing personalities. However, Disney continues to excel in the quality of their storytelling.

In fact, Doc McStuffins, a very popular show for kids aged 2 to 7 years old, has been nominated for four different awards and won three of the four since it first premiered on March 23, 2012.

Six-year-old Doc McStuffins wants to follow in her mother’s footsteps, so she sets up a clinic for her stuffed animals and broken toys. In doing so, she models compassion and good health for impressionable youngsters.

Now, fans of all ages can meet and greet the Disney Junior star at Disney’s Animal Kingdom. From 10am to 12:45pm and 1:55pm to 4:30pm, the doctor is in at Rafiki’s Planet Watch in the Conservation Station outside the vet clinic.

It seems that she really is following in her mom’s footsteps!

This may worry some fans of the popular Disney Junior – Live on Stage! show at Disney’s Hollywood Studios, but have no fear! Doc will still be part of the hit show along with her friends from Mickey Mouse Clubhouse, Sofia the First, and Jake and the Never Land Pirates. Toddlers and their families love this interactive show, which encourages kids to sing, dance, and clap along with just-my-size puppets. Catch Doc on stage in the Animation Courtyard Theater at 9:40am, 10:30am, 11:20am, 12:10pm, 1:30pm, 2:20pm, 3:10pm, 4:00pm, 4:50pm, and 5:40pm.