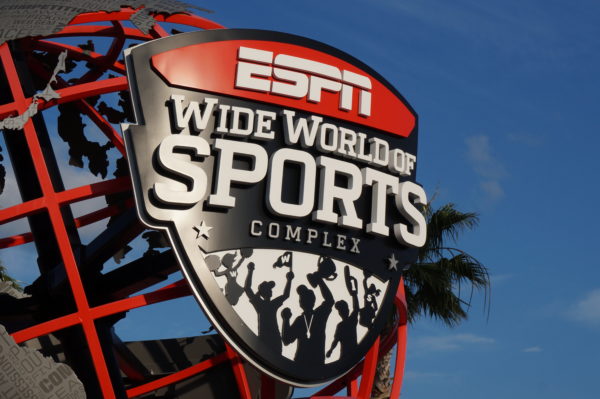 Disney is preparing to hold their 34th annual Night of Joy event.

This concert series has moved around a bit.  It started in Magic Kingdom, moved briefly to Disney’s Hollywood Studios, then went back to Magic Kingdom for a while.  Last year Disney held the event at ESPN Wide World Of Sports for the first time.

Night of Joy brings together Contemporary Christian bands from a variety of genres. It will return to ESPN Wide World of Sports this year on September 8th and 9th.

Let’s take a look at some of the details!

You can also upgrade to premium seating for another $20.

Another add-on is the opportunity to purchase a discounted theme park ticket to Magic Kingdom, Epcot, Disney’s Hollywood Studios, or Disney’s Animal Kingdom for just $62.

If you purchase a two-night ticket for Night of Joy and a one-day park admission before August 8th, you’ll also get a free admission to one of Disney’s water parks valid from September 8th and September 30th.

Since doors open at 5pm and the first band doesn’t start until 6:30pm, this will give you plenty of time to get to the complex and into your seats. During the concert and afterwards, buses will run to all Disney Resort Hotels.

Have you ever attended Disney’s Night of Joy? Would you like to?