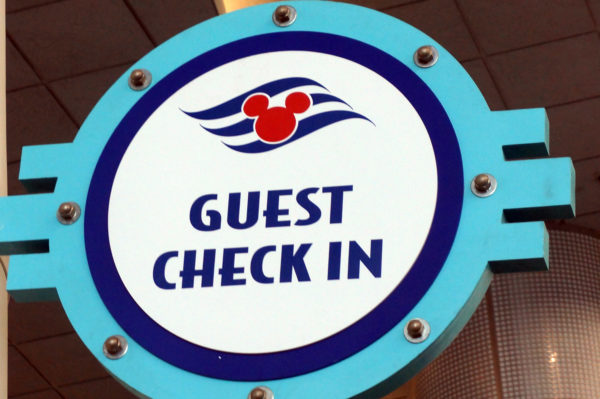 What’s better than a Disney World Vacation? A land and sea vacation combo!

If you’re planning to combine a Disney World vacation with a Disney Cruise Line vacation, there will soon be an easier way to get to Port Canaveral.

Instead of taking the Disney Cruise Line bus, which can cost anywhere between $35 and $70 per person depending on whether you’re going one way or both ways, you will soon be able to opt for the Minnie Van service via Lyft.

Starting September 1st, 2018, Minnie Vans will offer service from Orlando International Airport or any of the Disney resort hotels to Port Canaveral for a fee, which is yet to be determined.

Now, Minnie Vans will offer transportation to Port Canaveral but no return service. Disney hasn’t officially announced this service yet, and there aren’t any pricing details yet. However, point-to-point service on property is $25 per car, and service to MCO is $150.

Why would you pay for a service instead of taking advantage of the free Magical express or the lower-priced Disney Cruise Line bus?

Mainly, Disney wants to make sure you don’t miss your plane or your boat, so they make sure they get you there with ample time. If you don’t want to go that early, you can forgo the bus service and choose to leave whenever you want with the Minnie Vans. They’ll hold up to six passengers including three car seats.