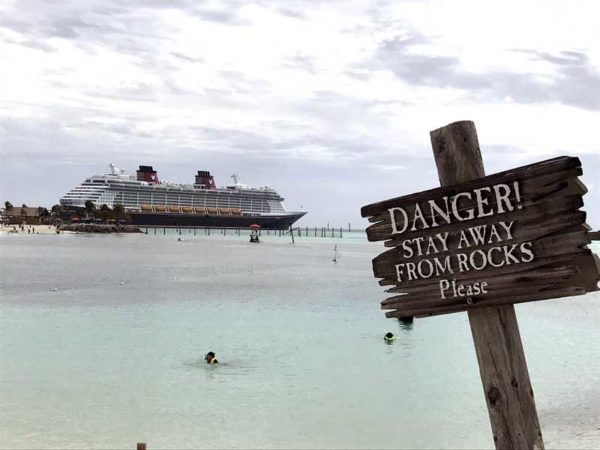 Sources report that the National Economic Council has approved the plan to develop land on Lighthouse Pint by the Disney Cruise Line on October 19, 2018.

Now that the approval has been granted, negotiations will begin on the details of the project, including the responsibilities of the Bahamas government and the Disney Cruise Lines Island Development Ltd. The negotiation will begin immediately.

Polls of Bahamians show that 60 percent “very much” or “somewhat” support Disney’s proposal for the Lighthouse Point property on the island of Eleuthera.

As part of the agreement, Disney has agreed to public access, low density development, sustainable design, and the restoration of cultural historical sites.

This is undoubtedly welcome news for the Disney Cruise Line. They have three new ships on the way, and they will need places to take them.