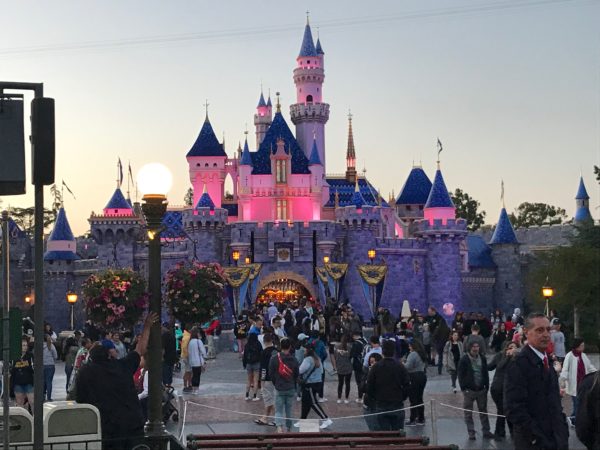 We have known about the plans for the reopening of the Walt Disney World resort in Florida, but now we also know the plans for California.

If approved by state and local governments, the Disneyland park and Disney California Adventure park will plan to reopen on July 17 (which happens to be 65 years after the park originally opened on July 17, 1955).

Disneyland is temporarily pausing the sales of new tickets as well as Annual Passport sales and renewals.

The fact that Disneyland is not allowing for renewals of annual passes is a very interesting point and one that is different from the plans in Florida.

Disneyland will temporarily suspend parades and nighttime spectaculars as well as character meet and greets.  However, characters will still be in the parks – just in different ways.

Disneyland plans to provide more details on new operating procedures in the future.

Glad to hear Disneyland will be reopening?