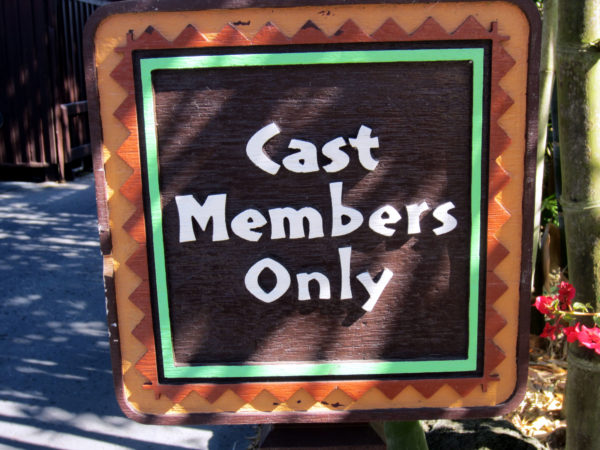 For a few years now, Disney World and Unite Here (a labor union representing 270,000 employees in the US and Canada across a variety of industries) have been in negotiations about Cast Members’ wages.

I have tracked these negotiations along the way including how Disney influenced wages across Orlando, when Disney agreed to pay Cast Members for lost wages when the parks closed due to a hurricane, and the controversial bonus, no bonus situation.

If you’ve been following these negotiations with me, you might remember that Disney World made an offer to increase Cast Members’ wages to $15 by 2021 with incremental increases yearly until then. This offer, however, put some existing benefits, like overtime and holiday pay, into jeopardy.  That prompted union leaders to reject the offer before it even went up for a vote.

This agreement only applies to Disneyland.  However, it is very similar (though a more rapid increase) to the offer Disney World made to its Cast Members back in May.

Could Disney World employees be nearing an agreement – one that might be similar to their co-workers on the west coast?