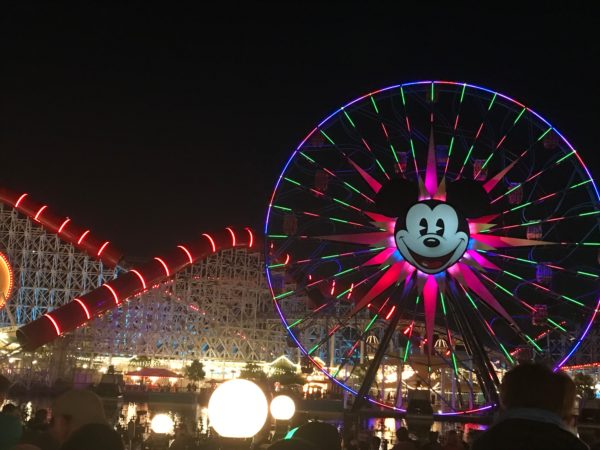 In an announcement on the Disney web site, Disneyland Resort President Ken Potrock announced that the company is ending the Disneyland Annual Passholder Program.  Tokyo Disneyland took a similar action back in October 2020, ending its Annual Passholder program due to limited park capacity and issues with guaranteeing that Passholders could get a park pass reservations.

Disneyland will contact current Passholder and will issue refunds for their passes automatically.

In the announcement, Disney said that guests who had passes as of March 14, 2020 (the day the pandemic shutdowns began) will continue to receive discounts on food, beverages, and merchandise at Disneyland’s Downtown Disney and Buena Vista Street until the company announces new plan. The company will also offer 30% off select merchandise Monday through Thursday from January 18 – February 25, 2021.

Potrock’s announcement said that Disneyland plans to use this time to develop “…new membership offerings that will utilize consumer insights to deliver choice, flexibility, and value for our biggest fans. Once we have more information to share about future membership offerings, our Passholders will be the first to hear from us as we embark on this next chapter.”

Based on this text, it seems that Disneyland will offer a new program in the future, but it may not be an annual pass as we know it today. The announcement stayed away from the term “pass” and instead used “membership offerings.”

From the company’s perspective, I can imaging this was a difficult decision.  Disneyland has a huge number of Annual Passholders, especially when compared to Walt Disney World.  It would likely be difficult for the company to honor the terms of current Passholder agreements whenever the California parks eventually do reopen.  The parks will probably have greatly reduced capacity for some time to come, and Disneyland had few options but to take this action and reset the approach and relationship with Passholders.

From the guest perspective, many Passholders in Southern California are probably heartbroken.  They call Disneyland a second home, and they won’t know for a while the terms under which they can return to the parks.

Surprised that Disneyland has ended its Annual Passholder program?