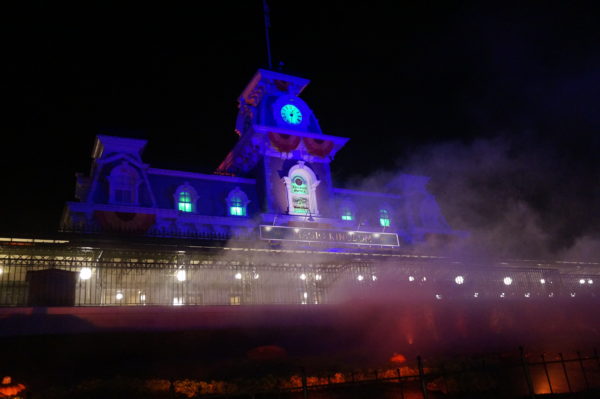 We’re in throes of summer heat right now in Florida, but Disney is looking ahead to fall – and that means Halloween! Fall and early winter are some of my favorite times to visit the parks because crowds are lighter than in the summer months, and the weather is cooling down to more comfortable (read: bearable) temperatures.

Mickey’s Not So Scary Halloween Party, an annual hard-ticket event in Magic Kingdom, kicks off on August 17th (yup, August!) and runs through Halloween Night. As always, guests will get to see some hard to find characters like the Headless Horseman.  Disney will present special events like the Boo To You parade, the Happy HalloWishes fireworks, and the Hocus Pocus Villain Spectacular.

Disney has some new tricks but mostly treats for their visitors this year.

The Not So Scary Halloween Party starts at $85 and includes exclusive park admission with lighter crowds than normal and these and other very special events.