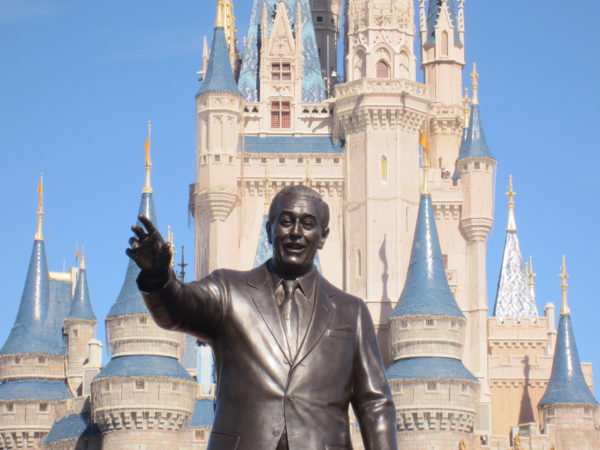 Reports state that Walt Disney World will present its reopening proposal to the Orange County Economic Recovery Task Force tomorrow, May 27, 2020 at 10 am ET.

Theme park presentations to the Task Force must include a reopening date, as well as details on reopening procedures.

After Disney presents its proposal to the Task Force, Orange County Mayor Demmings must endorse the plan.  It then goes to Florida Governor DeSantis for approval.

Universal Orlando presented its reopening plans to the Task Force on May 21.  It will first reopen its parks to employees on June 1 and 2, followed by reopening to invited guests and pass holders on June 3 and 4, and then reopening to the general public on June 5.  After Universal Orlando presented to the Task Force, the Orange County Mayor and Florida Governor approved the plans within about a day.  The process after Disney shares its reopening proposal presentation may move quickly.

Looking forward to learning when and how Disney Wold will reopen tomorrow?