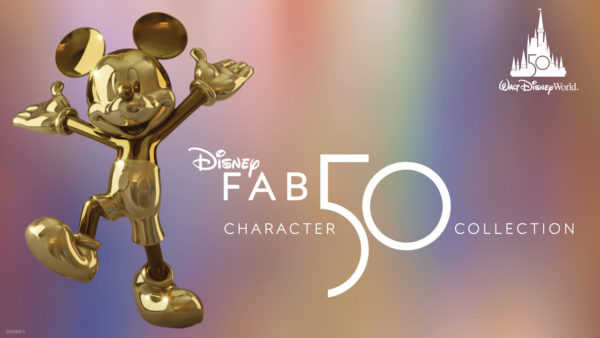 Disney recently announced that it was going to install 50 character statues around the four Walt Disney World theme parks as part of the 50th-anniversary celebration.

Disney has revealed the first statue, which is fittingly Mickey Mouse.  Bret Iwan, who provides the voice of Mickey Mouse, made the announcement.

Take a look at the video: