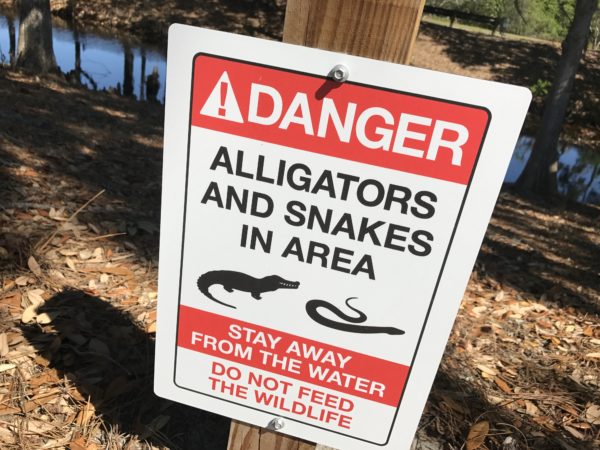 Disney World Removed 200 Alligators In The Past Five Years

It was on June 14, 2016, that Lane Graves, a 2-year-old boy, was killed by an alligator near Disney’s Grand Floridian Resort and Spa.  In reaction to that event, Disney installed warning signs and barriers around many natural bodies of water.

Here are the number of alligators Disney has removed in the past years:

Based on Florida Fish and Wildlife Conservation Commission standards, alligators 4 feet or longer are considered to be a threat, and the state allows a state-contracted alligator trapper to remove the animal.

Some trappers send the animals to zoos or alligator farms, but most are euthanized.  They don’t relocate alligators because the animals usually try to return to their point of capture.

Have you seen an alligator on Disney property?