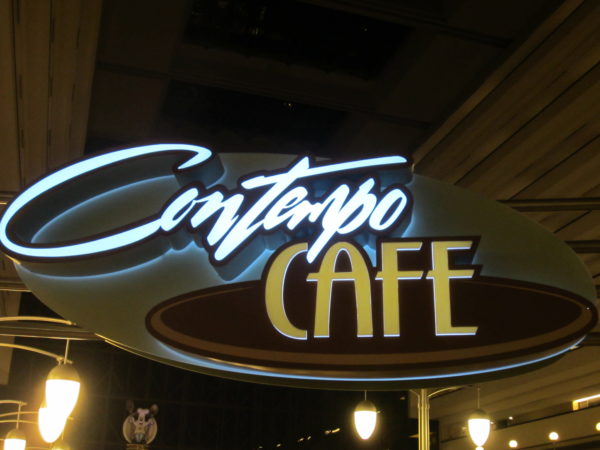 Entry sign for the Contempo Cafe in Disney's Contemporary Resort

UNITE HERE Local 737 is a union that represents Cast Members in Walt Disney World Food & Beverage and Housekeeping, plus some other non-Disney employees.  They have posted on their Facebook page a list of Disney Resort Hotel Restaurants whose Cast Members are begin recalled as of June 14.

While this is not an announcement from Disney, this is most like the list of restaurants that will initially open at Disney Resort Hotels and Disney Vacation Club locations.

There are no buffet locations like Trail’s End at Fort Wilderness or Boma at Animal Kingdom Lodge.

There are also no character dining locations or dinner shows, like Chef Mickey’s at the Contemporary or The Hoop De Doo Musical Revue at Fort Wilderness.

The union also reports that housekeeping Cast Members have been recalled at these resort hotels:

This list is also interesting since there are no Value Resorts and most of these locations are also DVC resorts.

Glad to hear Disney is recalling Cast Member in restaurants and housekeeping?