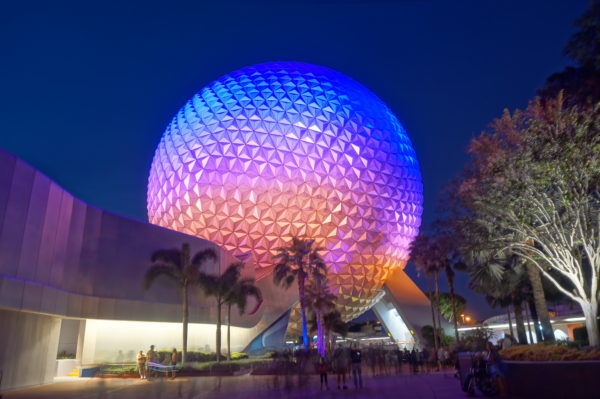 Industry analysts anticipated the move.  The Orlando Sentinel reports that Dennis Speigel, president of a theme park consulting firm, said “We knew this was going to be time to put fat on the fat hog.” He added, “The theme-park industry, facing little pushback from the public on price increases in recent years, is “riding the crest of the wave.”

Note that most visitor’s don’t purchase a one day ticket, so the prices below are more representative of what most people will actually experience.