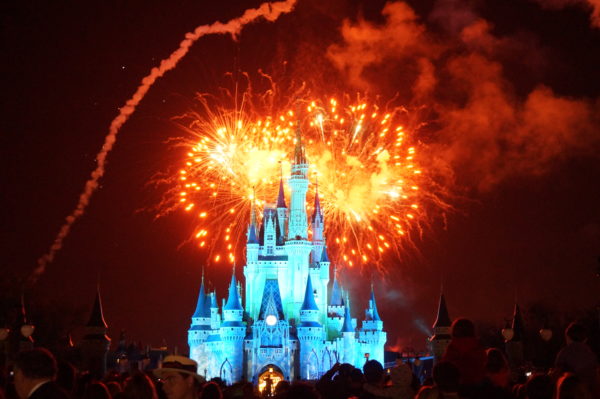 It’s February, so that means it is time for Walt Disney World to raise the prices of tickets.  The new, higher prices are effective starting Sunday, February 12, 2017.

In 2016 Disney introduced pricing tiers based on the time of the year.  Disney is keeping that structure:

Most visitors don’t go to the parks for just one day, but these prices are important for some folks.

Guests who buy tickets online or via the Disney mobile app can save $20 on ticket bundles.

All tickets will now have expiration dates.

Preferred parking will increase from $35 to $40.

Disney will eliminate the “Water park fun and more” option, which included water park plus golf and a visit to the ESPN Wide World of Sports complex, but guests can still add water park admission to their park hopper tickets.

Last week Disney announced that attendance at their US parks declined by 5% in the first quarter.  The company said the decline was due to the timing of Christmas and Hurricane Matthew.  Even so, revenue was up 6% and profits were up 13%.

Fewer people, more profit.  As long as Disney can figure out how to make more money, we can expect similar moves in the future.