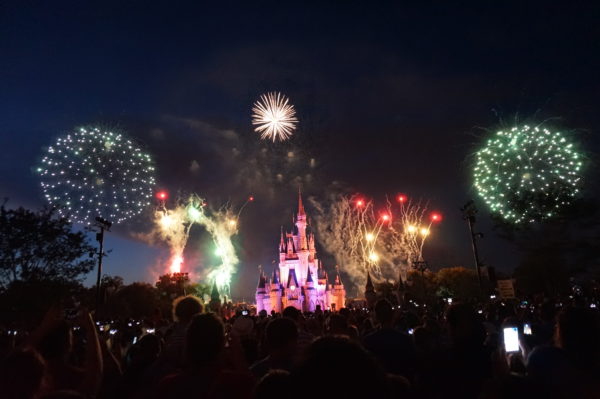 Legally Skip All the Disney World Lines – The Cost? If You Have To Ask…

If you have plans for visiting Disney World, you probably know that you will experience heat and lines.  They are a fact of life.

What if I told you that you could save time, energy, and escape the heat and long wait times? It’s possible, and it’s not new.  It is also perfectly legitimate, and is offered directly from Disney.  In fact, celebrities and executives had used these services for years.  However, this comes at a cost.

Disney World offers VIP tours for the well heeled. Those who invest in this offer will get a professional tour guide; Cast Members who run these tours have been with Disney for a long time and have proven themselves very capable, knowledgeable, and motivated. They know all the secrets, and they can get you into backdoors of attractions and get you off of, say Twilight Zone Tower of Terror if you decide at the last minute you don’t want to ride.

The VIP Tour Guides will pick you up in an air-conditioned SUV, and they will escort you from ride to ride.  They will drop you in the FastPass+ lanes so you’ll have hardly any wait.

Tour Guides are obliged to do just about anything you request as long as it’s safe and legal.

So beating the heat and crowds might sound really good, but, like I said, it doesn’t come cheap. In fact, VIP Tour Guides start at around $425 per hour. Prices can go as high as $600 hour depending on the time of year.

That’s not all though. You must book the tour for a minimum of seven straight hours, which equals a minimum of nearly $3,000. That wouldn’t be too bad if it also included meals and accommodations, but it only includes the tour – not even park tickets! The cost does, however, cover up to ten guests, which would be about $300 per person. That might be a little more manageable especially if each person can pay for themselves.

That’s still a lot of money, though, and you might be wondering how anyone could afford to pay that. However, Disney says that their private tours are very popular, and they recommend that you book 180 days before you want to take your tour.

Disney VIP tour: If money were no object, would you do it?