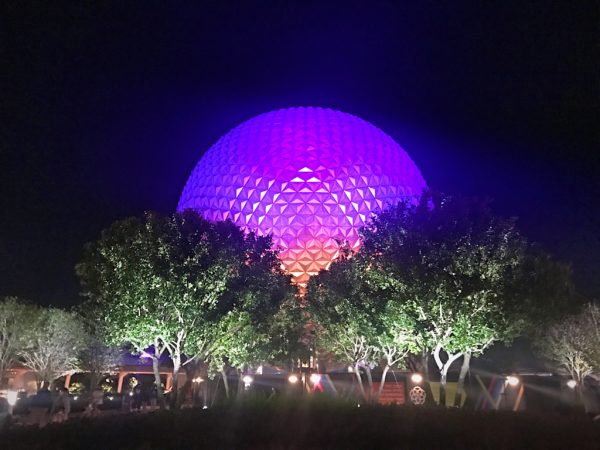 Disney World Parks Now Operating at 35% Capacity, Up from 25%

Back in October, Disney CEO Bob CVhapek stated that Disney World theme parks were operating at 25% capacity, and they didn’t plan to change that.

Now, Chapek has confirmed that the Florida parks are operating at 35% capacity due to innivations in how the company operates attractions while still adhering to health and safety guidance from the CDC.  One of these innovations is the installation of plexiglass or plastic sheet dividers in most attractions.  You can now find them in Mickey & Minnie’s Runaway Railway and Rise of the Resistance at Disney’s Hollywood Studios, as well as Living with the Land at EPCOT.

Disney did not mention when it increased park capacity from 25% to 35%, but it does seem that the parks have been busier in recent weeks.

Guests still need a Park Pass reservation to get into a Disney World theme park.

Glad Disney World has increased park capacity from 25% to 35%?