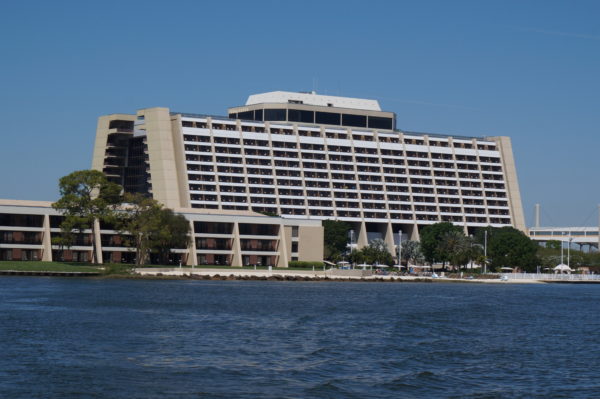 Disney has started to recall Cast Members who have been furloughed.  Disney World parks are extending their operating hours and are reopening some closed locations, including merchandise and food.  In January, the company announced that the Festival of the Lion King will return this summer.

In addition to recalling existing Cast Members, Disney is starting to hire new ones as well.  The DisneyCareers.com site has open positions for housekeeping and lifeguards at Disney Resort hotels.

Overall, the company has dozens of job openings around the world.