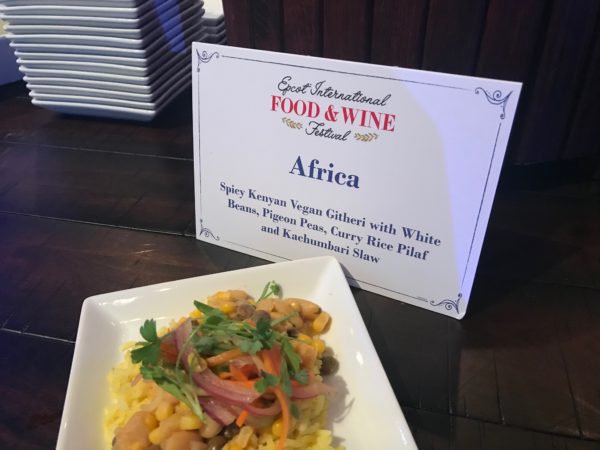 One of the biggest concerns of health-conscious people visiting theme parks and amusement parks is finding food that can effectively fuel their bodies. By some estimates, Disney World serves 10 million hamburgers, more than half as many hot dogs, and 1.8 million pounds of turkey legs. That’s a lot of food!

While Disney has long made it possible to eat healthily, they are making it even easier now!

Disney World is the first domestic Disney Park to go vegan. Starting this month, every dining location in Disney World including in the theme parks, water parks, and Disney resort hotels will offer plant-based food options. Some of these dishes like the Tattooine Two Suns Hummus in Disney’s Hollywood Studios’ Star Wars Galaxy’s Edge and the Le Fou Festin at Magic Kingdom’s Be Our Guest Restaurant in Fantasyland will be themed. Others like Carrot Gnocchi at Disney’s Saratoga Springs Resort and Spa’s Turf Club Bar and Grill and Chili-Spiced Crispy Fried Tofu at Disney’s Animal Kingdom just look delicious!

All 400+ “planet-based” dishes at the more than 600 restaurants on both coasts at both quick-service and table-service dining locations will be made without animal meat, dairy, eggs, and honey, which fits the broadest definition of vegan. These plant-based dishes will be identified with a green leaf logo.