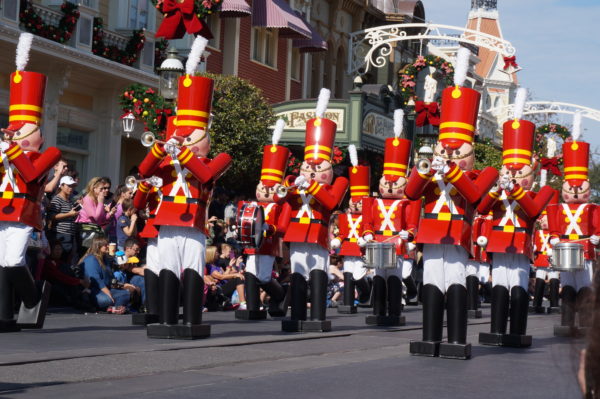 I’ve recently been tracking the course of bargaining between Disney World and the Service Trades Council Union, who represents the most Disney World Cast Members.

Earlier this month, I reported that Disney World had made an offer to the Cast Members for part-time and full-time employees to get a 50 cent or 3% raise, whichever is higher, over the next two years including back pay through September, 2017 and/or a one time $200 bonus.

Union members have spoken, and they’ve rejected the offer saying that they believe they deserve more than that. Disney said that they are disappointed citing that their offer was “fair and reasonable”.

Negotiations will resume in February, and Disney has said they will continue to work with the union, which includes members who would like to see a $15 per hour wage, which would be almost 30% higher than their current pay.