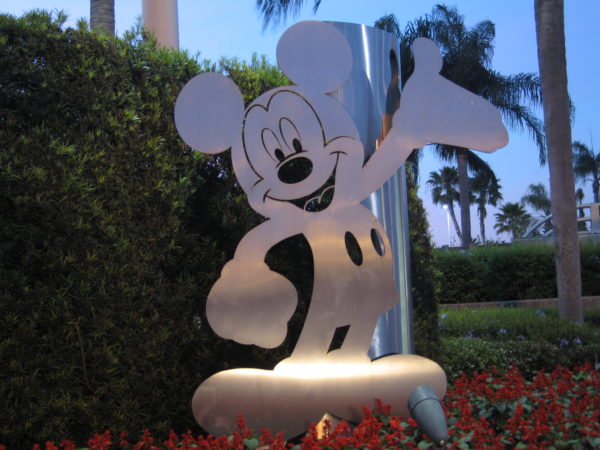 I’ve been following the union negotiations for Disney World Employees, and I’ve kept you updated along the way including how Disney World is influencing pay all across Orlando, Employee’s being angry about Disney’s new tracking system, whether Disney World workers should get sick pay, and how Disney World compensated its employees during the extended shutdown during hurricane Irma.

It appears that Disney World has made an offer to all Disney World employees, whether part- or full-time, of a 50 cent or 3% raise annually over the next two years. The two sides have been negotiating for a long time, but the 36,000 employees represented by the Service Trades Council Union may be getting their deal sooner rather than later.

The union members will vote whether to accept or decline the offer later this month. If they accept it, they will get whichever raise is higher, and they’ll get back pay through September 24th, 2017. They’ll also get the same 50 cent or 3% raise in September 2018.

Not everyone is eligible for this raise, and some will get even more than what was offered. Employees who are tipped (including wait staff at Disney World restaurants) will not receive the raise, but they will get a one-time $200 bonus this year. Full-time employees will get the raise, and they’ll also get the $200 bonus. Disney has also promised not to raise the cost of employee sponsored healthcare next year – which can be a big expense for workers.

Union leaders say this isn’t enough, noting that too many Disney World employees live below the poverty level, which is $12,300 for a single adult under age 65. However, Disney says they’re better than most citing that they pay almost $2 more than minimum wage, which is currently set at $7.25.

Disney contract negotiations:  Is a 50 cent per hour raise appropriate?