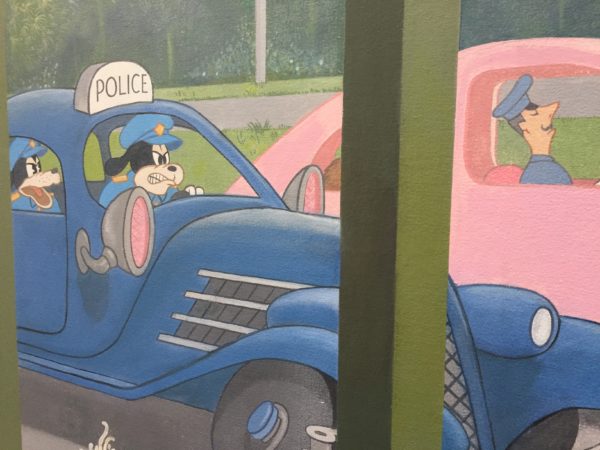 Disney World Doubles Their Outside Security Budget for 2018

It’s no secret that instances of international and even domestic terrorism are on the rise. It could literally happen anywhere – including, sadly, the most magical place on earth.

Disney World is a pretty special place, but it doesn’t exist in a bubble.  Disney isn’t immune to bad things happening. In fact, Downtown Disney (now Disney Springs) was the topic of conversation for the Pulse Nightclub shooter.

While having uniformed officers in the parks and Disney resort hotels injects a little bit of reality into the carefully staged world that Disney has worked to create, it is necessary in today’s world.

Fortunately, Disney is aware of its vulnerability and its increased its security spending for the second year in a row from $13.7 million in 2016 to $15.8 million in the 2018 fiscal year, which began on October 1st, 2017. This is more than double the $7 million budget for the years 2011 to 2015, and it’s more than the nearby city of Winter Park spends on its entire police department.

So where does this money go?

Disney also hires independent off-duty officers to supplement Orange County sheriffs at a cost of $7 million, but Disney is not required and chooses not to disclose how many due to security and safety reasons.

Disney World and the management district that controls Disney World (known as Reedy Creek, which is actually made up of the Disney-controlled cities Bay Lake and Lake Buena Vista), pay a premium for these services.  Disney pays $40 per hour for these off-duty officers, which is $10 more than the $30 minimum according to the deputy’s union contracts.

With all of that said, Disney also does not disclose how many officers they have on patrol at any given time. Some officers are visible, like those outside of ticket booths and those driving marked police cars.  Some officers are under cover and cannot be easily identified.

Are you glad or sad to see uniformed police officers in Disney World?