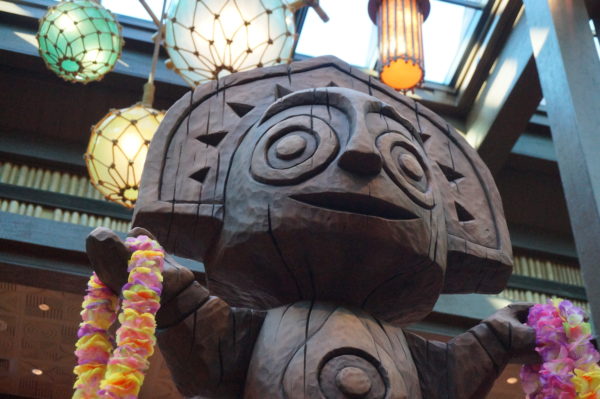 Disney’s Beach Club Resort – originally set to reopen August 24, but will now remain closed with no reopening date set at this time.

Disney’s BoardWalk Inn – originally set to reopen October 1, but now will remain closed with no reopening date set at this time.

At this time, Disney still plans to reopen these resorts as previously announced:

Surprised that Disney is delaying the reopening of resort hotels?