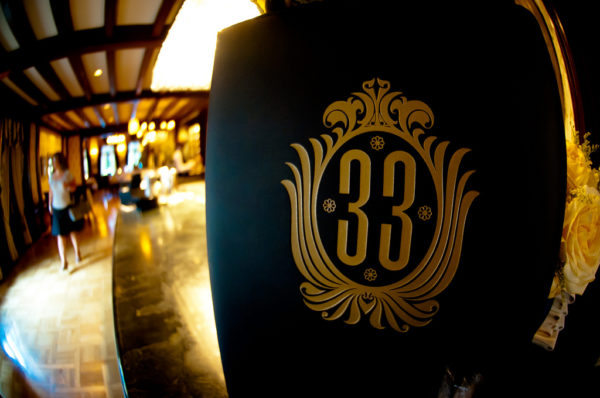 Got An Extra $10k Per Year? Join the Exclusive Disney World Club 33

This is fun: Rumors are circulating that Disney will soon open a Walt Disney World edition of the ultra-exclusive Club 33 in 2017.  Club 33 is an out-of-the-way dinner location and lounge for the rich and famous, supposedly including members like Elton John and Tom Hanks.

Disney will open four brand new Club 33 locations, one in each of the four Disney World theme parks.  The clubs will have a theme that builds on Walt and Lillian’s adventures.

Membership in Disney World’s Club 33 won’t get you into the other Club 33 locations at other Disney parks like Disneyland, Tokyo Disneyland, and Shanghai Disneyland.

In California, membership in Club 33 reportedly includes a $25,000 initiation fee plus a $10,000 per year in membership fees.  Yes, there is often a waiting list to get in.

On top of that, you still need to pay for your meals and drinks, which are typically $150 per person.  You also need to plan ahead, since reservations often book up months in advance.