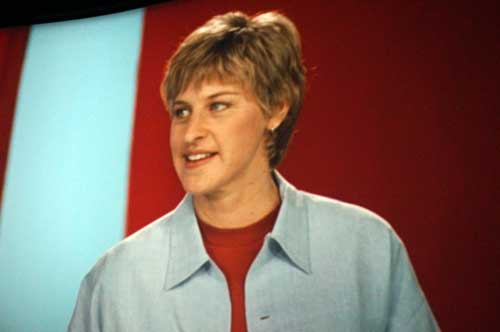 Three Disney World Attractions That Should Definitely Be Updated Or Replaced

Walt Disney said, “Disneyland will never be completed. It will continue to grow as long as there is Imagination left in the world.”

He never intended for his parks to be stagnant museums. He was determined to make his parks as dynamic as possible with the goal of keeping guests entertained year after year without becoming stale.

Disney has spent a lot of money in recent years to add New Fantasyland to Magic Kingdom and to make Disney’s Animal Kingdom an all-day park with the addition of Pandora- The World of Avatar. Renovations are also well underway at Disney’s Hollywood Studios.

Even with these changes, there are still attractions that could be replaced with updated versions or something completely different. Perhaps the focus on the big changes has put smaller changes on the back burner.

Let’s take a look at three attractions that need to be replaced.

Ellen’s Energy Adventure in Epcot has a good premise of teaching riders about different kinds of energy and how we use it. However, this attraction hasn’t received an update since it opened in 1996, replacing the similar original opening day attraction the Universe of Energy.  It is pretty outdated. It’s also earned the reputation of being a good attraction on which to take a break from the sun because of its 45-minute run-time.

An update of this attraction could include a modern look at energy sources and a shortened run-time. Although Ellen DeGeneres is still pretty popular, many of the younger guests don’t really connect with the other characters, so new characters might be more effective at explaining this very important and poignant issue.

Tomorrowland Speedway in Disney’s Magic Kingdom is another attraction that could use a shot in the arm. It is still extremely popular with kids, and I know this may be an unpopular opinion, but hear me out.

First, this attraction is almost the size of the rest of Tomorrowland combined, taking up valuable space in the limited area of Magic Kingdom. It smells bad.  It is really loud. The gas-powered cars are not a good representation of the future of cars since we are turning more than ever to energy-efficient hybrid and electric cars.

Another car-themed attraction could replace this one since it was important to Walt to allow young guests the experience of driving. However, it is losing ground as a relevant attraction, and even the youngest guests will start to pick up on this.

Stitch’s Great Escape, also in Magic Kingdom’s Tomorrowland, is outdated but for a different reason. Lilo and Stitch was a very popular movie when it was released in 2002, and it is still excellent. However, an entire attraction dedicated to the movie doesn’t accurately reflect is current popularity.

Alien Encounter, Stitch’s predecessor, was quite popular, and even bringing back this attraction would be an improvement. If bringing back Alien Encounter isn’t an option (and it probably isn’t), perhaps completely replacing it with something else would be a better option.  Since Stitch is now on a seasonal schedule, a change may be on the way.