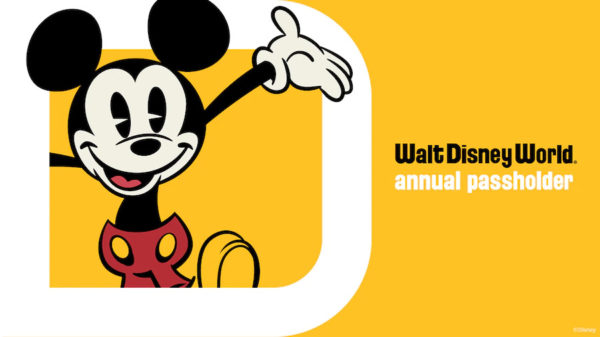 Walt Disney World announced that the resort would restart its annual pass program on September 8, 2021, and announced four passes:

Disney World Annual Passes are back.  Will you get one?