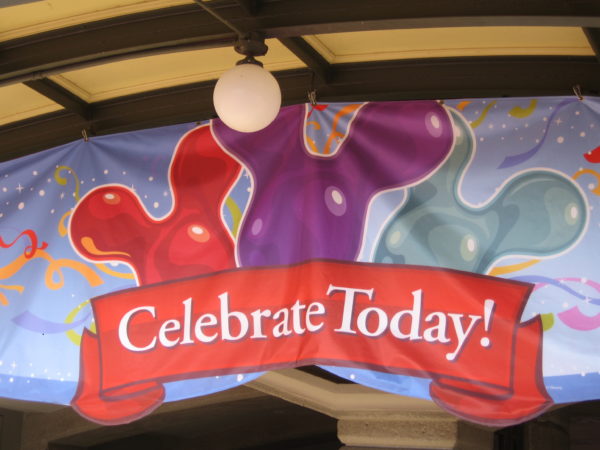 Disney World and Union Reach Agreement: $15 per hour by 2021

I have been following the negotiations between Disney World and the Service Trades Council Union for more than a year now. While the two sides had a hard time finding common ground, and there was a dispute that got the NLRB involved, they’ve finally reached an agreement that will result in a $15 “living wage” pay by 2021.

The Service Trades Council represents Cast Members in various positions including attraction workers, merchandisers, custodians, drivers, Mousekeepers, and tech workers for shows. In total, about 38,000 workers are included in this contract, which they will vote for on September 5th and 6th.

Since Disney World is the largest single-site employer in the country, what they do has an impact on businesses in Central Florida and in every industry in every state.

If the contract is accepted, Cast Members will also receive the $1,000 bonus that Disney has been holding since January when the GOP offered tax cuts to large companies.

Hourly Cast Members also recently found out that they would be offered free tuition paid upfront by Disney to take classes online at a network of schools.

Disneyland Cast Members also recently reached a similar agreement that increases their pay to $15 an hour in January, three years before the state of California will require it.