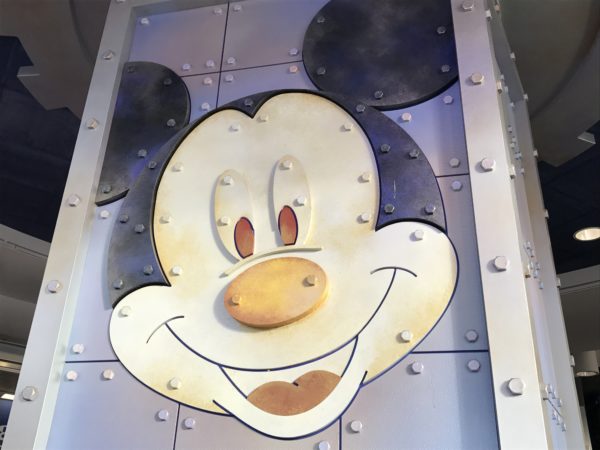 The Walt Disney Company is partnering with the Seminole Tribe of Florida to support an anti-casino initiative in the state of Florida.

The bill, which will be voted on on November 6th, is officially Amendment 3 – and more commonly called Voter Control of Gambling.  The bill gives the voters the control of what entertainment options open in the state. If passed, new casinos would only be allowed to open in the state if 60% of voters vote that they want it to open.

The Seminole Tribe controls many of the casinos in Florida, so their contribution of $11 million dollars is aimed at avoiding potential competition.

Disney World’s $15 million dollar contribution also aims to limit competition in the entertainment industry, but Disney doesn’t own a casino so they don’t have a stake in this area. Instead, they want people spending money in their parks and at Disney Springs not at other entertainment locations.

However, the Voters in Charge organization who is backing this bill is more concerned about giving the voters the last word on what kind of entertainment they have in the state as opposed to funneling guests to specific casinos or to Disney World. Voters in Charge doesn’t mention who made such large contributions to their campaign, but it seems like the Florida voters are happy with the bill. As of a survey conducted in May and June, 61% supported the bill, 23% opposed it, and 15% were undecided.

Disney works to block gambling in Florida: a good idea?