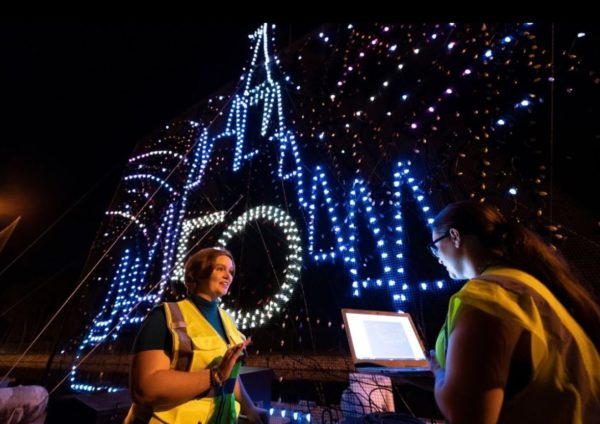 Disney has announced that it will add new scenes and elements to the classic Electrical Water Pageant presentation.  The Pageant takes place nightly on the Seven Seas Lagoon in front of the Magic Kingdom and its area resorts, as well as Bay Lake and Disney’s Fort Wilderness.

The additions will include a castle, pixie dust, the 50th-anniversary logo, and music from the celebration anthem song called “The Magic is Calling.”

Excited that Disney will update the Electrical Water Pageant for the 50th anniversary?