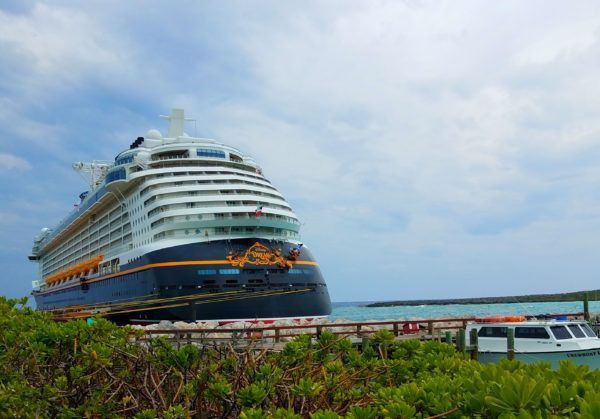 Disney Will Not Use Eleuthera for Next Private Island

Disney Cruise Line, a division of the Walt Disney Company, has been looking to add a second private island to their portfolio to balance out the influx of guests they expect by adding three new ships by 2023.

Disney has considered Egg Island and one they would call Discovery Island. Their latest consideration was Eleuthera, particularly the 700 acre peninsula on the southern tip of the island known as Lighthouse Point.

Now, Bahamians have stepped up to save their island saying that it is one of the most beautiful and unspoiled parts of their country with important animal and plant life, some of which can only be found here. What’s more, the interior wetland, known as the Big Pond, is a rare hyper-saline water habitat that could contain unique animal species. They’ve appealed to the Bahamas National Trust to make Lighthouse Point a national park and a model for sustainable development.

The Bahamas National Trust have accepted the appeal and agreed with the residents that developing the area for a cruise line’s use would not be sustainable and would have a significant impact on the environment without bolstering the country’s economy.

Cruise lines also frequently restrict public access to the island so their guests have exclusive access, and the Bahamas National Trust wants this area to allow public access at all time.