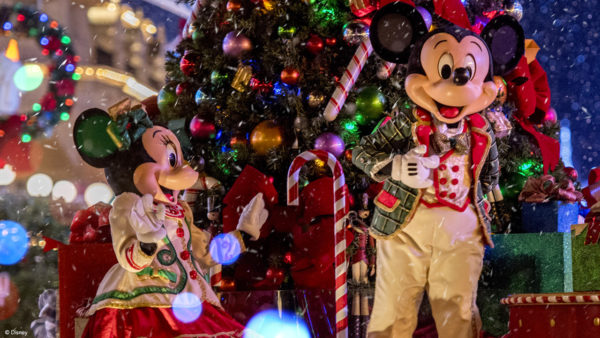 In the same way that Disney World replaced Mickey’s Not So Scary Halloween Party with the Booh Bash After Hours Event, it has now announced that it will replace Mickey’s Very Mery Christmas part with a new event called Disney Very Merriest After Hours.

The After Hours Christmas event will take place on:

The After Hours event will include:

This event is the first time that Disney World has announced the return of a full parade.

The event runs for four hours, starting at 7 PM.

Tickets cost between $169 to $229, and $249 on December 19 and 21.  Disney is offering a $10 discount for Annual Passholders and Disney Vacation Club Members on select event dates in November.

Excited a Christmas event is returning to the Magic Kingdom?