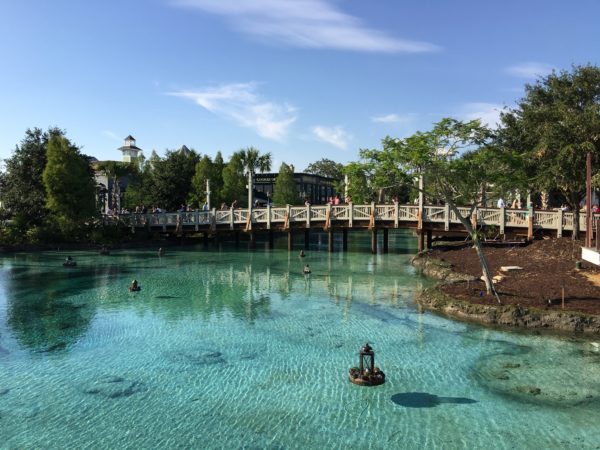 In mid-March, Disney shut down all of its domestic theme parks including all of Disney World due to a Coronavirus outbreak. COVID-19 killed tens of thousands of people and sickened hundreds of thousands more, and the threat isn’t over yet. However, experts say that the virus has peaked and that businesses can start to reopen with new restrictions and guidelines to keep employees and visitors safe.

Still, Disney World faces challenges in welcoming back tens of thousands of Cast Members and guests.

Disney World and the Service Trades Council Union, which represents more than 40,000 Disney World Cast Members, have come to an agreement to protect employees and guests as Disney Springs reopens, and the same guidelines will likely be in effect when the parks reopen too.

Disney World and the Service Trades Council Union have reached an agreement affording Cast Members protections as they return to work.

These protections include mandatory masks for both Cast Members and guests, temperature checks, and social distancing. Cast Members will be given three masks and a thermometer upon request; guests must bring their own face coverings. What’s more, if employees get sick, they can call off without being disciplined, and if they test positive for COVID-19, they will receive paid time off to quarantine until they are well again.

Disney has installed clear plastic barriers at cash registers and is asking customers to use touchless payment options like credit cards, gift cards, and ApplePay instead of cash. Disney will also clean high-traffic areas more frequently and encourage handwashing with stations placed around the property.

While Disney has not announced opening dates for any of the parks, it is likely that the opening will happen in phases.

Glad that Disney and the Cast Member’s Union have settled rules for the reopening?