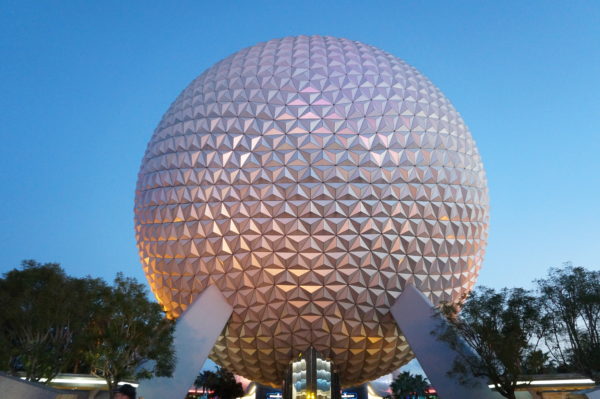 If you’re planning a last-minute visit to Disney World, Disney has a new ticket offer for you!

They’ve created a new one-day ticket that allows you access to one theme park, but the difference now is that these tickets have three pre-selected FastPass+ reservations. There are several categories to choose from, and they’re included with the cost of the ticket.

Ticket prices vary depending on the time of year: Value, Regular, and Peak, and Magic Kingdom has one price while Epcot, Disney’s Hollywood Studios, and Disney’s Animal Kingdom have another ticket price. The Magic Kingdom ticket is not valid at the other parks and vice versa, and this ticket is only valid for the specified itinerary date, which is the next day.

This offer is a limited time, limited quantity opportunity, and tickets are non-transferrable and non-refundable.

Let’s take a look at the packages!

Pint-Size Adventures: The Barnstormer, The Magic Carpets of Aladdin, Pirates Of The Caribbean

Whimsical Escapades: Under the Sea – Journey of The Little Mermaid, The Many Adventures of Winnie the Pooh, Monsters, Inc. Laugh Floor

Immersive Explorations: Spaceship Earth, Living with the Land, The Seas with Nemo and Friends

Delightful Encounters: The Seas with Nemo and Friends, Turtle talk with Crush, Journey into Imagination with Figment

Sensational Stage Shows: Beauty and the Beast – Live on Stage, For the First Time in Forever: A Frozen Sing-Along Celebration, Voyage of the Little Mermaid

Wild Performances: Festival of the Lion King, Finding Nemo – The Musical, It’s Tough to be a Bug