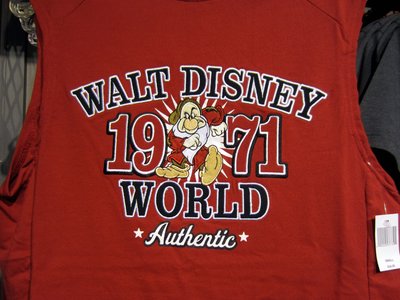 Normally Disney is the leader in the race to increase Orlando theme park ticket prices, followed in lock step by Universal and Sea World. This year, however, Universal was the leader by being the first to raise its price for a single day to more than $90. Now, Disney has followed less than two weeks later.

As of now, Sea World still charges $89 with a $10 discount for buying on-line, but they will likely come into line and raise their prices too.

With the price increase Disney has also made a change – it now costs more to visit the Magic Kingdom than it does to visit the other Disney parks of Epcot, Disney’s Hollywood Studios, and Disney’s Animal Kingdom. A single day ticket to the Magic Kingdom is $95 for adults (ages 10 and up) and $89 for children (ages 3 – 9). The other parks now cost $90 for adults or $84 for children.

These represent increases from last year’s prices of $89 for adults and $83 for children for all the parks.

The prices of Magic Your Way (multi-day tickets) as well as the Park Hopper option and Water Park option also went up.

Basic Annual Passes for non-Florida residents went up by $35 to $609, and all the other types of passes – for Florida residents, renewals, and DVC members – went up too.

While Disney was at it, they raised the price of parking from $14 to $15 per vehicle.

It now costs $53 for adults and $45 to children to get into Blizzard Beach or Typhoon Lagoon.

Disney has been investing heavily in its theme parks recently – with everything from spending $1 billion on NextGen to the New Fantasyland. And the price of admission tickets is usually a relatively small percentage of a vacation cost for those who travel compared to the total overall cost of transportation, lodging, and meals.

What do you think about these price increases?