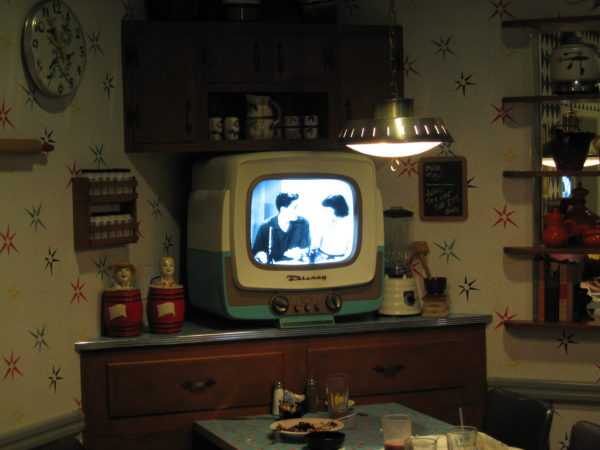 Disney took control of Hulu.  The transfer is effective immediately.

This is a very complicated business deal, but basically, Comcast relinquished operational control to Disney, and Comcast now owns 33% of Hulu.

The agreement can be levied as early as January 2024 at which time either party can require the sale/purchase of Hulu for full market value, which will be assessed at the time by an expert but will not be less than $27.5 billion.

Bob Iger is happy about the agreement saying that they will incorporate Hulu into their direct-to-consumer business allowing Disney to stream content with a more adult theme on Hulu while Disney+ sticks to the family-friendly content. Since Disney already owns ESPN, it will be part of the streaming service as well. In fact, Disney plans to bundle all of these services for one price.

Would you bundle Disney+, Hulu, and ESPN?