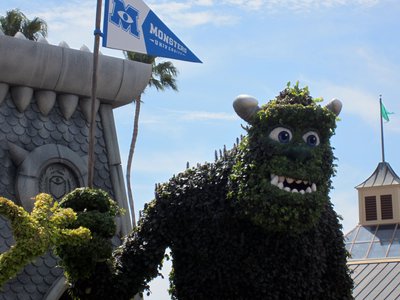 Sign Up Process: IMPORTANT PLEASE READ:  You must be a member of the Disney Movie Rewards program.  You can join for free and you can get a free entry into the contest.  No purchase necessary!  However, you can use your reward points for additional entries.

The Grand Prize Trip will include:

– Three nights hotel accommodations at a participating Delta Vacations hotel in New York City selected by Sponsor in its sole discretion and based on availability (standard room, quad occupancy) valued up to $1,500

Open To: Open to entrants, who at the time of entry are: (a) natural persons who are legal residents of, one of the 50 United States, the District of Columbia, Puerto Rico, or Canada (excluding Quebec), (b) 13 years of age or older, and (c) members of Disney Movie Rewards Loyalty Program (“DMR”).  (Sorry to the folks outside the USA & Canada, we don’t run this contest, we just report on it).

What do you think about this contest?