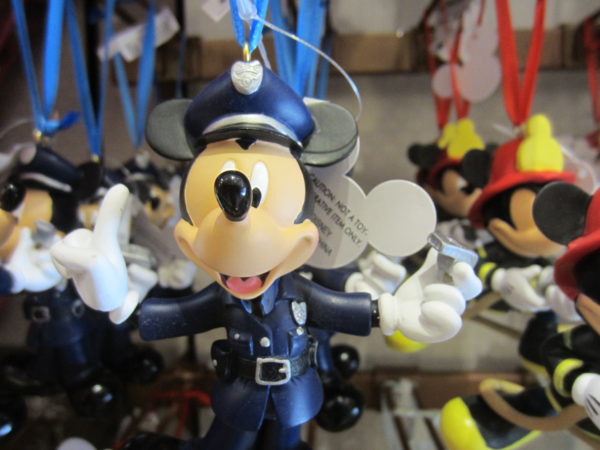 A while back Disney Springs did a test of a new security screening technology from a company called Evolv Technology.  However, that test at Disney Springs was short-lived and only ran for a few days.

In time, however, Evolv’s high-tech security scanners made their way to Disney World’s theme parks, including Disney’s Hollywood Studios, EPCOT, and Disney’s Animal Kingdom.  The scanners are in place at Disneyland as well.  Those installations at the park entrances seem to be permanent.

Now, for the first time aside from the test noted above, Disney Springs has installed the Evolv contactless scanners in the parking garages.  This may be a more permanent set-up.

Evolv Technology claims their security screening technology is ten times faster than metal detectors and requires 70% less labor to operate.  In addition, to being much faster than traditional bag checks, this new technology requires no contact (a significant feature in the time of the pandemic) and guests generally don’t have to empty their bags or empty their pockets.  They simply walk through.