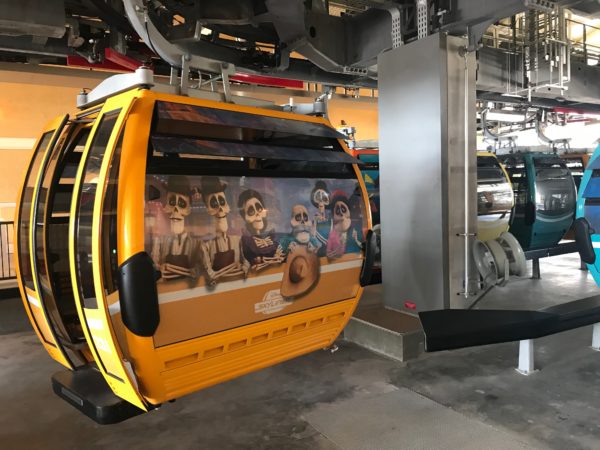 Since its official grand opening on September 29, 2019, the Disney Skyliner has transported 1 million guests around Disney World property.

This is a significant accomplishment since the system experienced an incident on October 6, 2019 that took the system offline for about a week as Disney made changes.

Excited that the Skyliner has provided a million rides already?