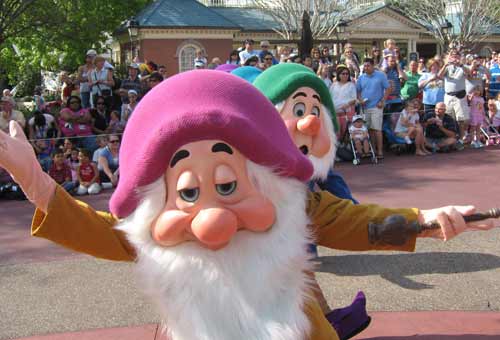 Most services, like Disney Dining Buddy, Disney Dining Scout, and WDW Table Finder, would search for reservations and let people know that they were available.

However, one enterprising service took it a step further. DiS Dining Agent would set up actual reservations under fake names, and would then sell them to people who were looking for reservations. In effect, they were hoarding reservations and then scalping them at a profit.

Many Disney fans were up in arms, and apparently the Walt Disney Company wasn’t very happy either.

Disney began an investigation into these services and has started to crack down.

Disney Dining Buddy posted a message on their Facebook page stating that Disney has contacted them and ask them to shut down. In response, the service has closed its doors.

DiS Dining Agent, which sold reservations created under fake names, usually posts frequently on Twitter, but it has been quite since September 18. Perhaps they will be next to go?

Are you glad Disney has shut down the independent Disney Dining Buddy reservation service?